ST. PETERSBURG (FOX 13) - On Monday, Port Tampa Bay divers left the bay and the U.S. Coast Guard in St. Petersburg returned from a 16-day trip, giving them a new prospective of the area.

“It was devastating. Places where I grew up, places where I went to spring break, everywhere that I’ve ever been is just not there anymore,” said Chief Petty Officer Adam Lorentz of the U.S. Coast Guard.

“Many of the buoys were blown off, we did reposition several of those,” said Chief Warrant Officer Paul Curtis.

Now boats can find their way in and out of the port to deliver much-needed supplies. Port Tampa Bay divers are on the way to make sure the area’s port is safe.

“We would just be doing visual inspections. We’ve got GoPro cameras and expensive flashlights to be able to see in the water down there,” said Doug Barry, project manager 3 of Port Tampa Bay.

On land, the Coast Guard saw the communities hit hardest.

“We were in a neighborhood, and as soon as people would see us, they would say, ‘Hey could you help out?’” said Curtis.

For some of the Coast Guard crew, the impact was personal.

“A lot of my family just picked up and moved to Tennessee. There was nothing for them there. Their houses are gone,” said Lorentz.

The hardest part was not being able to do more.

“It was very tough. I wish I could’ve stayed and helped, but we have a job to do,” said Lorentz. “We did the best we could up there with the resources that we had and the time that we had.”

The Coast Guard said they kept an eye on weather following Hurricane Michael’s landfall while navigating up the Gulf to the Panhandle. They said it was challenging just getting there, and they ran on limited supplies until people returned to the area. 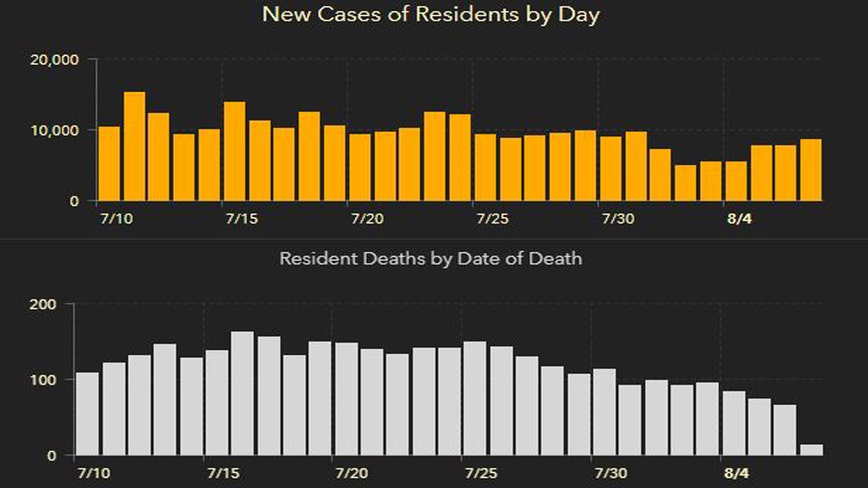