Evan Ranieri, 11, had a tough beginning to life. Melissa Ranieri, Evan's mom, said he was born with underdeveloped kidneys and stage four kidney disease at Tampa General Hospital. The family spent 36 days in the NICU.

TAMPA, Fla. - A local family knows the importance of organ donation, and the need for the significant gift.

Evan Ranieri, 11, had a tough beginning to life. Melissa Ranieri, Evan's mom, said he was born with underdeveloped kidneys and stage four kidney disease at Tampa General Hospital. The family spent 36 days in the NICU.

Though Evan eventually went home, he needed a kidney transplant in 2013. He got a kidney from one of the most likely places: His mom.

"They usually say, you know, that a mother and a son have this special bond. And we always say that I've been able to give the gift of life to Evan twice. And that's something that we definitely hold very special and unique between the two of us, and it's something that will forever be celebrated," Melissa said. 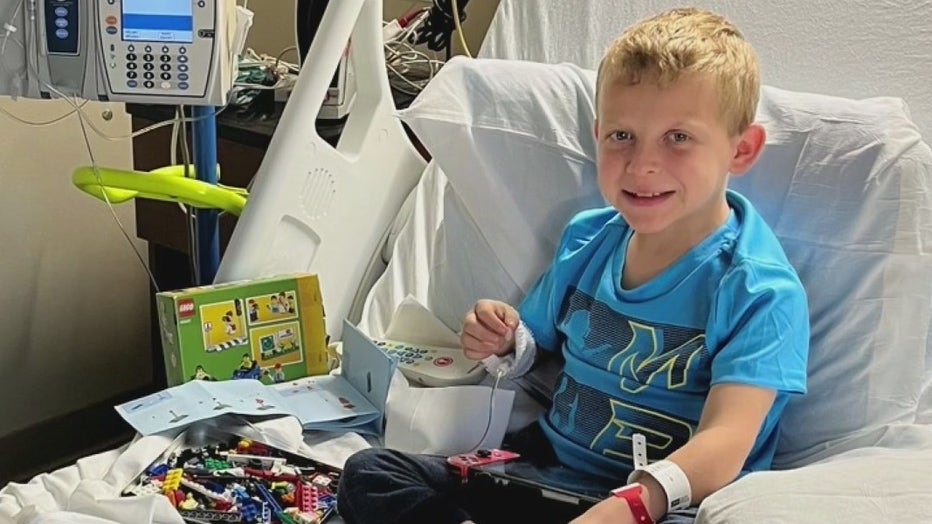 To celebrate their special bond Melissa now volunteers in the NICU at Tampa General Hospital. She said she's one of the newest NICU cuddlers that help and hold babies that aren't there with their parents.

Volunteering at TGH is a way for her to help others while being thankful for her own unique relationship with her son.

"May 22 is a day between Evan and I that we will forever cherish," Melissa said. "That changed not only his life to be able to better and give him a second chance of a healthy childhood, but also ultimately impact me as a mother and the ability for me to go along this journey with him and really share our story and help impact others." 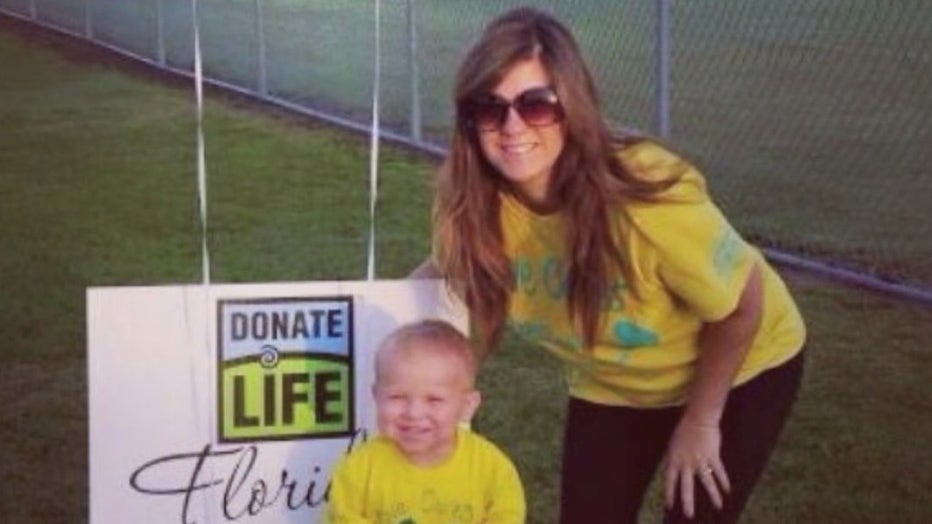 April is Donate Life Month and TGH Transplant Institute is one of the busiest transplant centers in the country. If you would like to become an organ donor, visit www.donatelifeflorida.org.