ST. PETERSBURG, Fla. - While a man was in the middle of renovating a St. Pete home, an "acquaintance" of his stopped by – and was fatally stabbed by the worker, police said.

Tuesday evening, St. Petersburg police arrested 38-year-old Jeffery Tillman, saying he was hired by the owner of the house at 3410 38th Street North – one block north of Gladden Park – for the project. Around 1:20 p.m., police responded to a report of "a suspicious circumstance" and later said they were investigating the situation as a homicide. 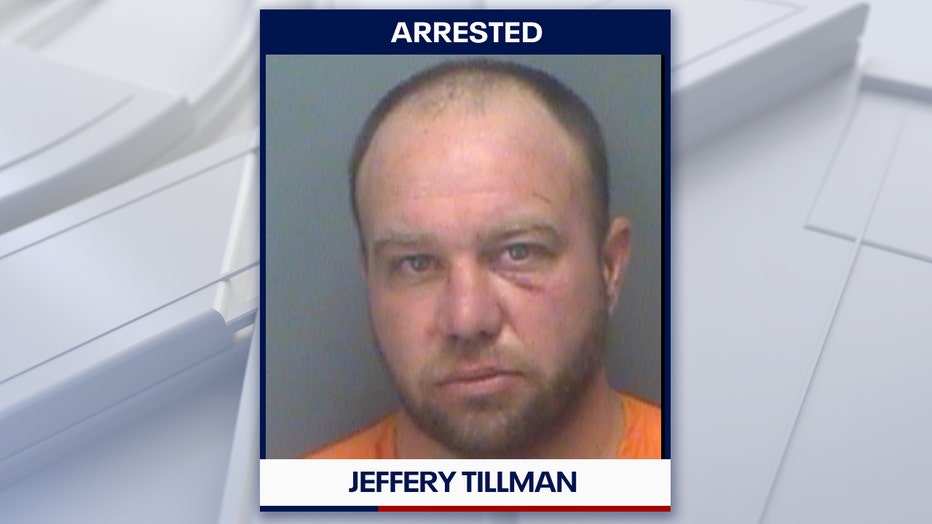 When they arrived, police found a man's body inside the garage. On Wednesday morning, they identified the victim as 65-year-old Deno Conley. Neither Conley nor Tillman own the house.

Investigators said it appears Conley, described by officers as a "longtime acquaintance of Tillman," went to the house to see him. That's when Tillman stabbed him.

Police said they learned Tillman had contacts in Clearwater, and alerted officers in that jurisdiction. Clearwater police found Tillman around 6:41 p.m. and arrested him. 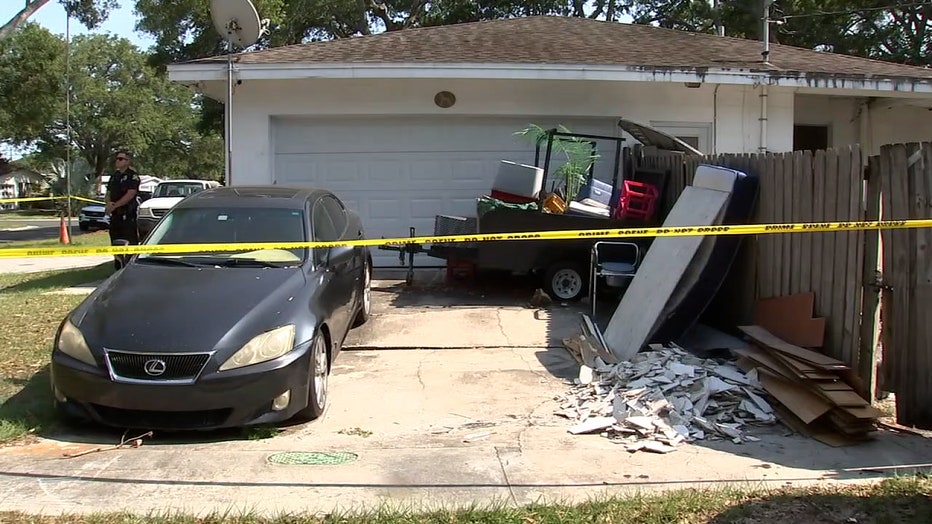 Officials said no one has lived at the home for several months, but workers had been coming and going in the last few weeks, as renovations were underway. Tree work was recently done, and inside tile was being removed and walls painted.