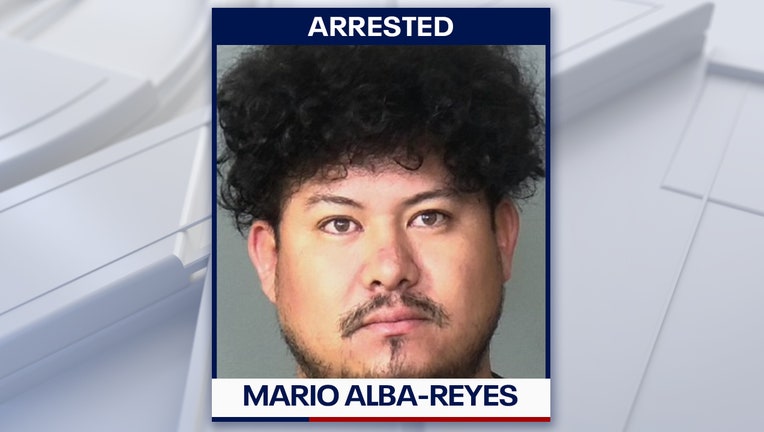 BRADENTON, Fla. - A man was arrested Friday in connection to a deadly shooting outside of bar in Bradenton over the weekend, police said.

Officers with the Bradenton Police Department said Mario Alba-Reyes, 26, was arrested on a second-degree murder with a firearm charge.

Police responded to reports of a shooting at around 11:40 p.m. Saturday, October 29, outside the La Barkania Bar and Restaurant off of 9th Street West. The department said they found 41-year-old Domingo Mendez, who was injured in the shooting.

Mendez was rushed to the hospital with grave injuries. He later died from those injuries on Monday, October 31, Bradenton police said.

Investigators said they learned Mendez left the bar shortly before the shooting happened. They said the case remains an active investigation.

Anyone with more information is asked to contact Detective Jeff Beckley at (941) 932-9356 or email jeff.beckley@BradentonPD.com. To remain anonymous call Crime Stoppers at 1-866-634-8477 or send in a tip by visiting manateecrimestoppers.com.