Osceola County Sheriff Marcos Lopez laid out all the details of how they say Kevin Torres killed three men on Tuesday.

OSCEOLA COUNTY, Fla. - A man accused of a triple homicide in Osceola County is now behind bars and facing 20 charges in the crime.

During a news conference on Wednesday, Osceola County Sheriff Marcos Lopez laid out all the details of how they said Kevin Torres killed three men a day earlier.

"He was interviewed late last night and gave a full confession," the sheriff said.

The sheriff said Torres killed Justin Atkinson because he thought Atkinson was stealing from him. Investigators said Torres then went to Atkinson’s apartment where Atkinson’s friend, Anthony Mull, was staying, along with Atkinson’s teenage son, Calvin. Deputies said Torres shot and killed the two men.

"Kevin threatened to kill them if they didn't do what he said," Lopez said.

The Osceola County Sheriff gave the update on Tuesday afternoon.

The Osceola County Sheriff's Office said that they received a call around 7 a.m. on Tuesday about a deceased person at an apartment complex near Royal Palm Drive.

They said that they found three people dead – two in one building and one in another.

Law enforcement soon confirmed that a person of interest identified by a witness was reportedly barricaded inside a car in Orange County and threatening "suicide by cop."

Sheriff Lopez confirmed that Torres opened fire during the incident. The Orange County Sheriff's Office said that it was not in the direction of the deputies. 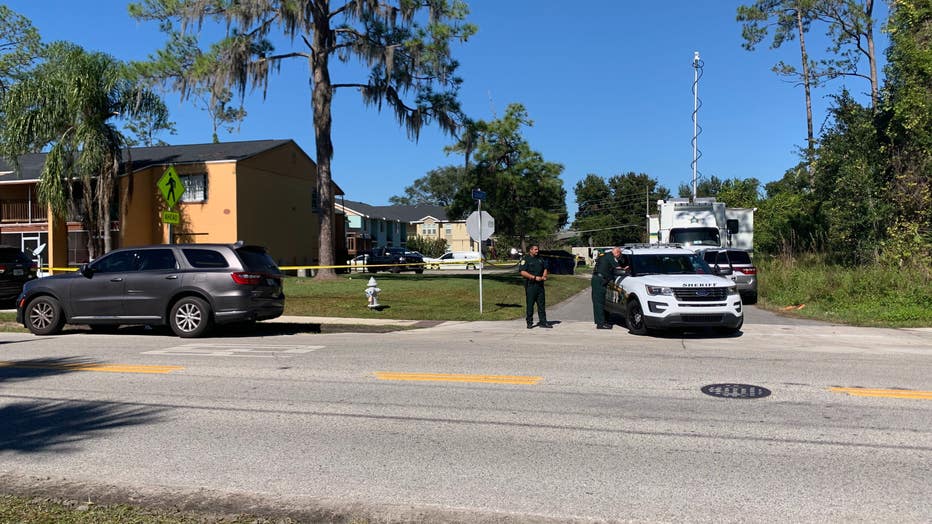 Both sheriff's offices explained that deputies did not return fire. Torres eventually gave up and was detained. 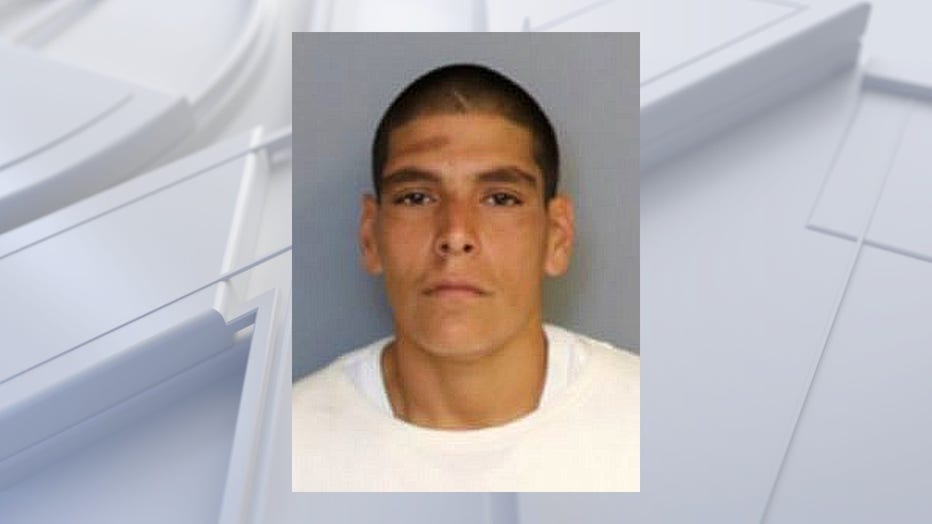 According to jail records, Torres is facing 20 charges, including three counts of premeditated murder, aggravated child abuse, abuse of a dead human body, and grand theft.

Osceola County Sheriff Lopez gives an update on a triple homicide from yesterday.

Torres is expected to have his first appearance before a judge on Thursday.

Authorities say of the three victims, one was just 16-years-old. Their identities have not been released.