Home surveillance shows an armed man, identified by deputies as Mark Kramer, lurking inside a lanai.

BRADENTON, Fla. - A man is behind bars after he forced his way into a screened lanai with a large gun while he was fantasizing about being an officer or military member, according to Manatee County deputies.

Investigators said 34-year-old Mark Kramer was already in Sarasota County jail when they served him with an arrest warrant. On Dec. 30, Sarasota County detectives reached out to the Manatee County Sheriff’s Office about a person of interest due to similarities in a case involving the suspect.

Manatee County detectives said they met with Kramer in the county jail. They said he admitted to forcing his way into the screened lanai of a home in the 6500 block of Summer Blossom Lane on Dec. 1.

"Kramer told detectives that he always fantasized about being a police officer or being in the military, and says that he ingested narcotics that night giving him the courage to act out on his fantasy," according to the sheriff’s office. "Kramer says he drove through a Lakewood Ranch neighborhood and decided to sneak around as if he was on a mission." 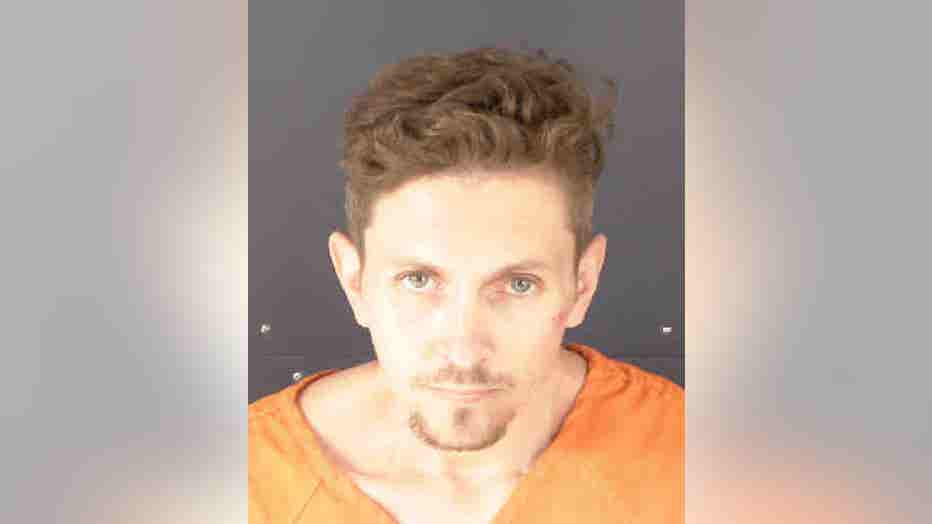 According to detectives, Kramer told them he no intention of stealing anything and apologized for "scaring the community."