VALRICO, Fla. - A man accused of shooting and killing a drug dealer during a botched robbery in Valrico agreed to plead guilty to a reduced charge of second-degree murder.

"I’m sorry that I, in fact, destroyed your family. I hope that one day you guys will find it in your hearts to forgive me. I’m sorry," he said lowering his head in shame.

Prosecutors said in October 2020, Henry McGall, who was 18 years old, hatched a plot with his little sister Madison McGall to rob Jesse Silver, a drug dealer she was meeting in Valrico. The plan went south, and Henry McGall showed up with a gun. 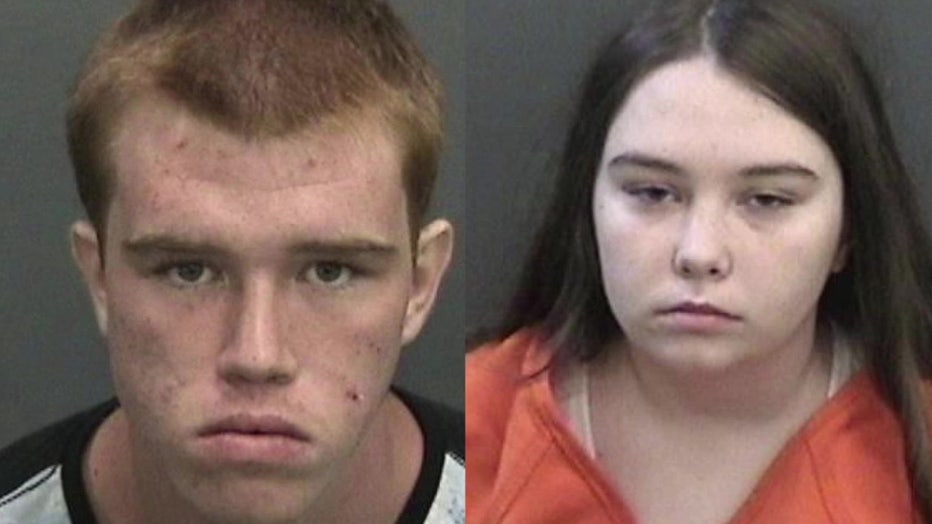 "This defendant Henry McGall approached the vehicle with a firearm and shot the firearm," explained Prosecutor Jennifer Johnson.

The siblings were both charged with murder for killing Silver. Eventually their cases were severed, and both were looking for the best defense strategy to fight the charges.

Henry McGall agreed to plead guilty to second-degree murder in exchange for 25 years in prison.

Silver's father, Jesse Silver Sr., was livid with the offer and told the judge about it. 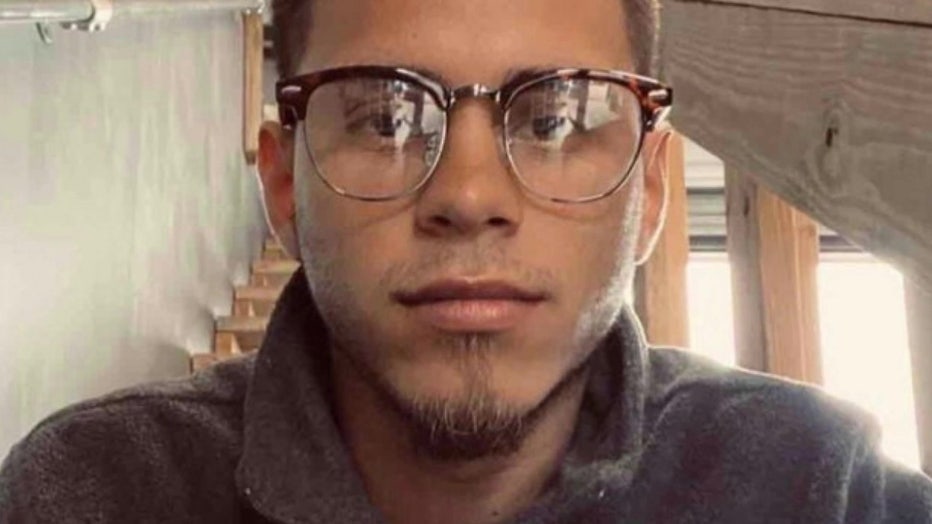 "He should do 40 years personally or life that’s my feeling," said Jesse Silver Sr. "He killed my son, he should do the time, and he did it maliciously. With malicious intent. He used sister as bait."

"You took him away from us, you destroyed me and my family," she said.

Madison McGall took a plea deal in April and is serving five years in a youthful offender facility. Following her incarceration, she will serve 10 years probation.