ST. PETERSUBRG, Fla. - A man accused of brutally beating and raping a St. Petersburg woman is in custody in Pennsylvania and will be extradited back to Pinellas County after evading police for several weeks.

Officials say 22-year-old Anthony Sowell carried out the brutal beating on an innocent woman he met at a bar. Now they're worried there could be other victims.

"She was bound, beaten and raped for a prolonged amount of time before he ended up letting her loose," St. Pete police Sgt. Neil Rembaran said.

According to police, the alleged assault happened back in August inside a home on 9th Avenue North in St. Pete. 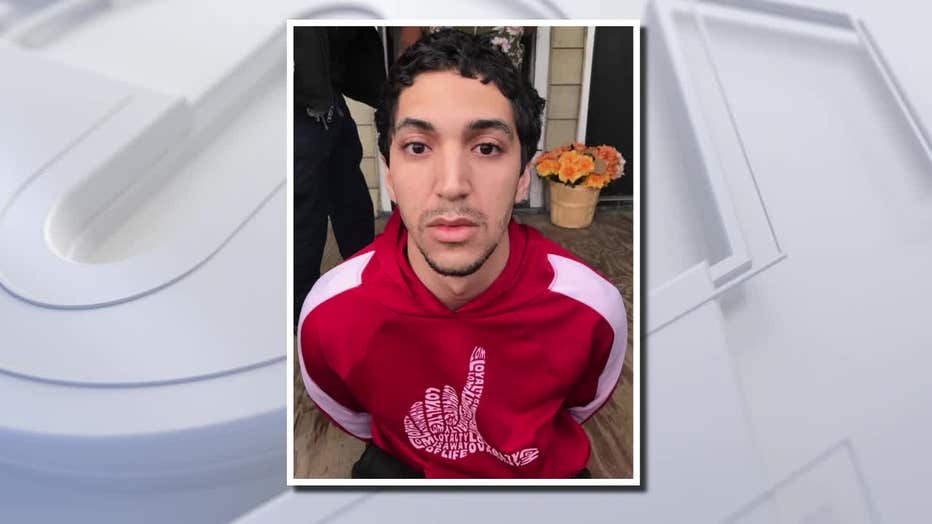 22-year-old Anthony Sowell was arrested in Pennsylvania on September 24 and is currently in the process of being extradited to Pinellas County.

The same night, detectives say the victim was out with a friend at a bar downtown when she got separated from them and happened to meet the suspect, who then offered her a ride home through a ride-sharing app.

Instead, investigators say Sowell took her to his relative's house where they say she was raped and beaten for more than four hours.

"That's what's scary about it. The suspect is the average joe. You wouldn't look twice at him," Sgt. Rembaran said.

Monday, FOX 13 visited the home, but the person who answered the door declined our request for an interview.

Neighbors who live next door say Sowell is a familiar face they would see time-to-time. For them, the allegations come as a shock.

"You don't expect that kind of thing around here. Nothing like that has ever happened. It's a very quiet neighborhood," neighbor Pat Chicola said.

After the attack, police say Sowell threatened the victim, then let her go, ordering her a car home around 7 a.m.

"That's pretty bold and speaks volumes for the type of person the suspect is, so that leads us to believe that this is probably not the first time," Sgt. Rembaran said.

If you think you may have been a victim of Sowell's, call St. Pete police.