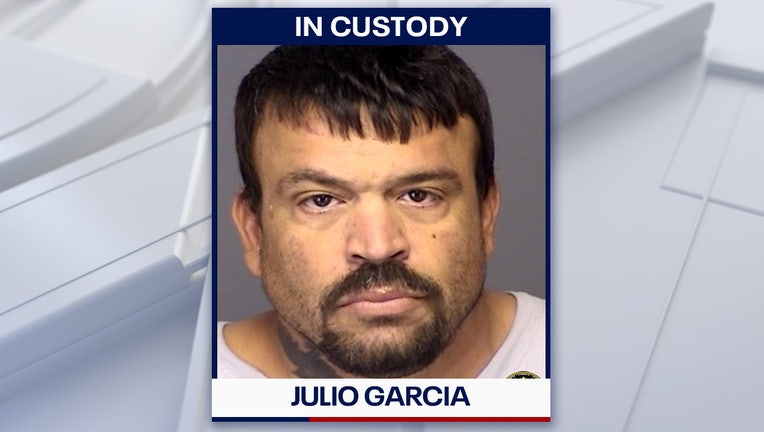 SEBRING, Fla. - A Highlands County man is injured and in custody after being shot by deputies in Sebring early this morning.

It happened at 1 a.m., outside a Circle K at Hammock Road and Jacklin Avenue. Authorities say Julio Garcia, 46, called 911, saying he'd been involved in a domestic situation with his girlfriend, and was headed for the convenience store with a gun "for the purpose of shooting people."

When deputies arrived, witnesses say, Garcia walked toward them with what appeared to be a firearm. Both deputies fired, striking Garcia in the upper body.

So far, they haven't been able to find a gun. They think Garcia might have been holding his cell phone as if it were a weapon.

He should recover, but now faces several charges.

Deputies say Garcia had recently been released from protective custody after he tried to die via “suicide by cop” last month.