TAMPA, Fla. - Gerald Hathcock, Jr. was proud of his service in the US Marines. His sister, Pamela Britt remembers his kindness.

But after a late-night bike ride on March 2, 2019, Hathcock never made it home. 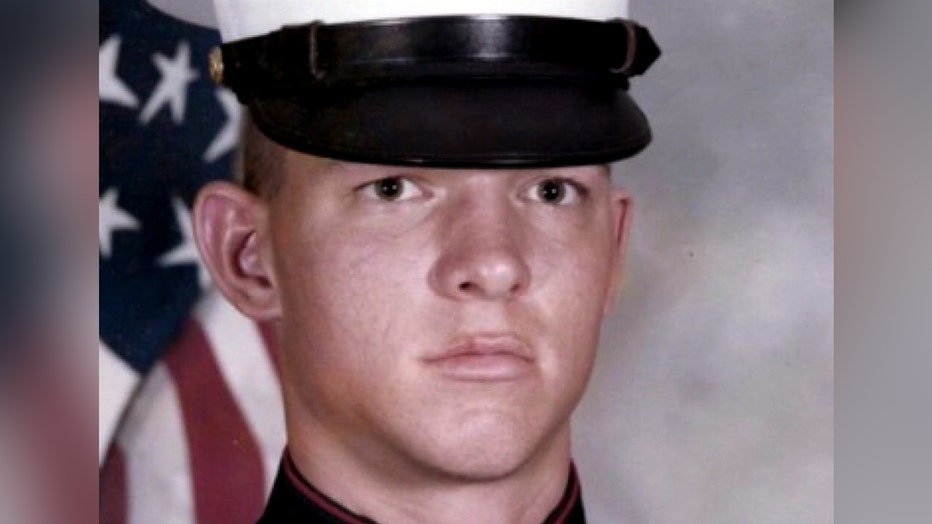 "He was taken from his family left alone to die no one to comfort him," explained a tearful Britt.

Prosecutors say Joseph Cherian was driving a white Maserati on Miller Road in Valrico when he hit and killed Hathcock.

During a virtual plea hearing, Hillsborough County prosecutor Melissa Hill explained to the judge what investigators believe happened next.

"After the crash, the defendant left the area without stopping to render aid. The victim died at the scene," said Hill.

Court records show Hathcock was intoxicated at the time of the accident.

After the crash, prosecutors say Cherian used bleach to wipe away evidence on the vehicle. They say he fled to India but returned a short time later and turned himself in.

Now, as the two-year anniversary of Hathcock's death approaches, Cherian has cut a deal with the state.

Cherian pleaded guilty to leaving the scene of a crash involving death and tampering with evidence in exchange for 18 months in prison, followed by five years probation. His driver’s license will be suspended for three years once he's out of prison.

None of this will bring comfort to Gerald’s family.

"Our love for him is eternal and we won’t never ever forget him," Britt said.

Cherian’s attorney says his full cooperation with law enforcement and no criminal history were critical factors considered by prosecutors in the final offer.