LAKELAND (FOX 13) - A Lakeland man was arrested after wrongly blaming and beating up a teenager for the death of his dog, deputies said.

Polk County detectives said a 15-year-old was walking to a convenience store at 3815 Knights Station Road in Lakeland on Monday when he noticed a dog that appeared to have been hit and killed by a vehicle in front of the home.

Antwan Houston, 25, walked out of the home and blamed the teenager for the death of his dog. He then demanded he compensate him, deputies said.

According to a media release, Houston grabbed the victim’s headphones which was around his neck, but the teenager pulled away. Houston then behind hitting him, knocking him to the ground, and continued hitting and kicking him.

Houston’s roommate pulled the suspect away. The victim ran and called law enforcement, deputies said. The release said the victim had “several abrasions” and, “if it wasn’t for the roommate, he believes Houston would have killed him.”

Houston told a detective he blamed the teenager because he was wearing a hoodie and was walking by his yard while the dog was not on a leash, according to deputies. However, detectives said there is no evidence the teenager was involved in the dog’s death.

Houston was arrested and charged with robbery. 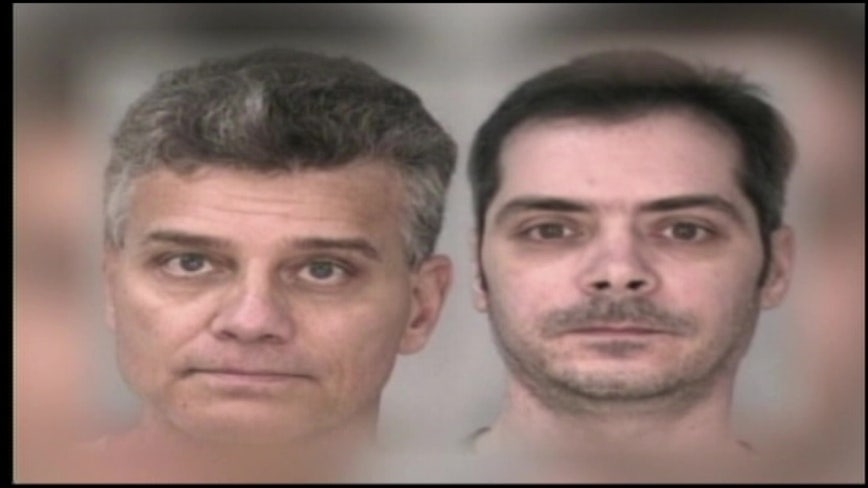 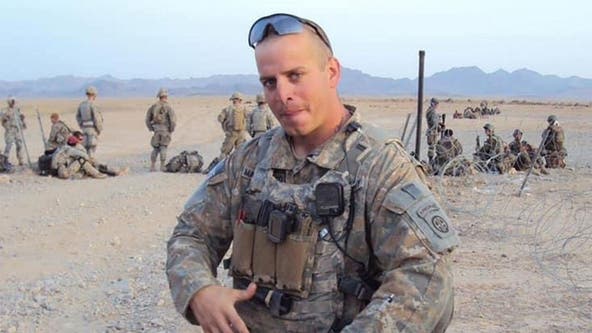 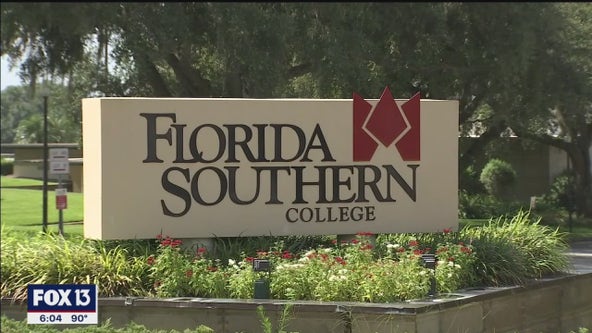