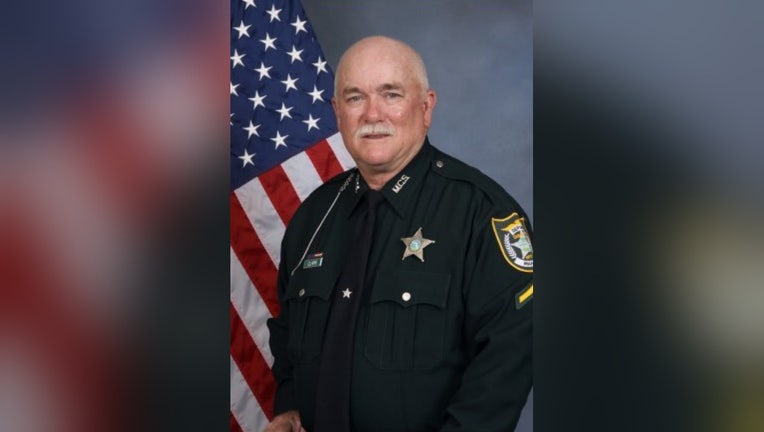 BRADENTON, Fla. - The Manatee County Sheriff's Office says one of its deputies has died after a nearly two-week battle in the hospital with COVID-19.

Clark joined the sheriff's office in 2008 and served in the Corrections Bureau for 13 years, most recently overseeing inmate work projects in the jail's Road Gang Unit.

The sheriff's office said Clark was a hard worker and approached each day with a positive attitude.

"I am deeply saddened by the loss of Deputy Clark," said Sheriff Rick Wells. "I ask that you please keep his family, friends and the entire MCSO family in your thoughts and prayers."

A line of duty funeral service with full law enforcement honors will be held next week, the sheriff's office said.