County officials said there was storm damage in Venice, Casey Key and Nokomis reported around 5 p.m.

The National Weather Service said it was most likely caused by microbursts from the storms. 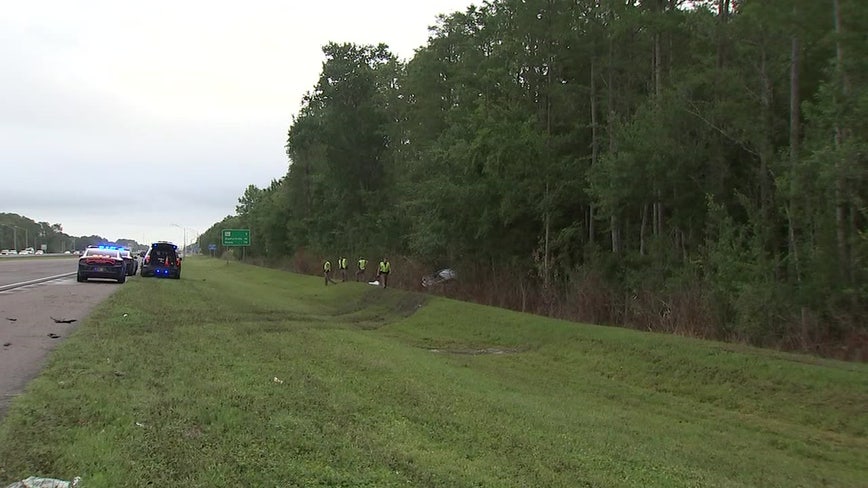 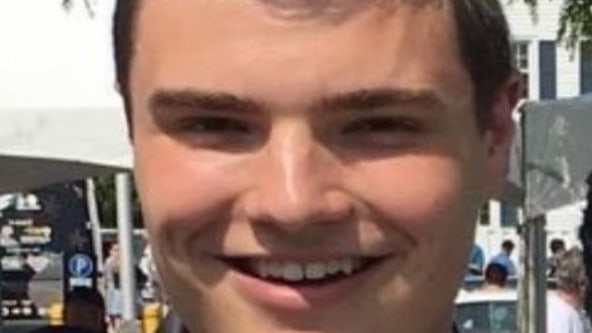