Best known for his roles on “The Mighty Ducks” and “Heavyweights,“ Shaun Weiss is facing burglary and meth charges.

MARYSVILLE, Calif. - Shaun Weiss captured the hearts of American youths in the 1990s.

As a child actor, he portrayed Greg Goldberg in “The Mighty Ducks” franchise and Josh Burnbalm in the movie “Heavyweights.”

Police in Marysville said they found him Sunday morning sitting in a vehicle that didn’t belong to him. The car was parked inside the garage of a home that also didn’t belong to Weiss, police said. 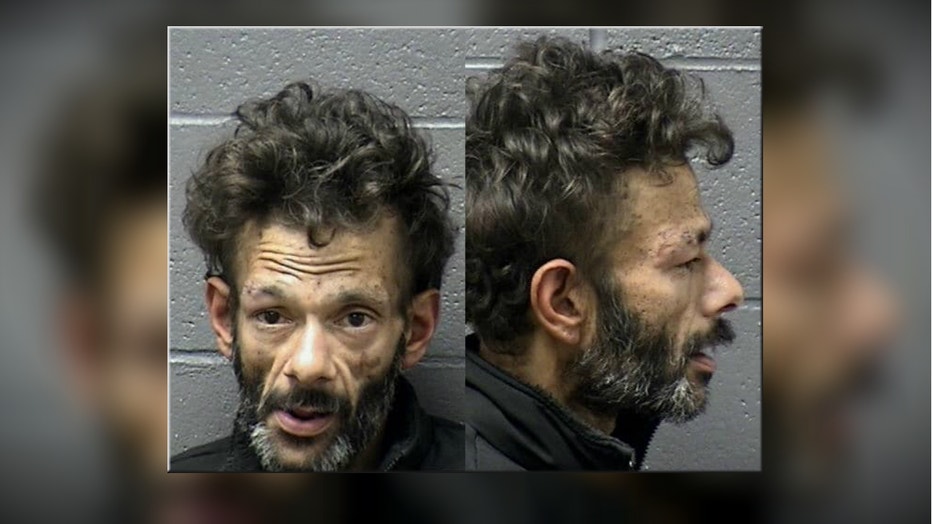 Officers responded shortly before 7 a.m. to the homeowner’s report of an unknown man in his garage. Glass littered the ground below the passenger’s window, so police believe Weiss broke the window to gain access.

Once they got the suspect out of the car, they used his California driver’s license to identify him.

Investigators said Weiss appeared to be under the influence of meth at the time of his arrest, but was allegedly lucid enough to tell them the car and home he was in didn’t belong to him. 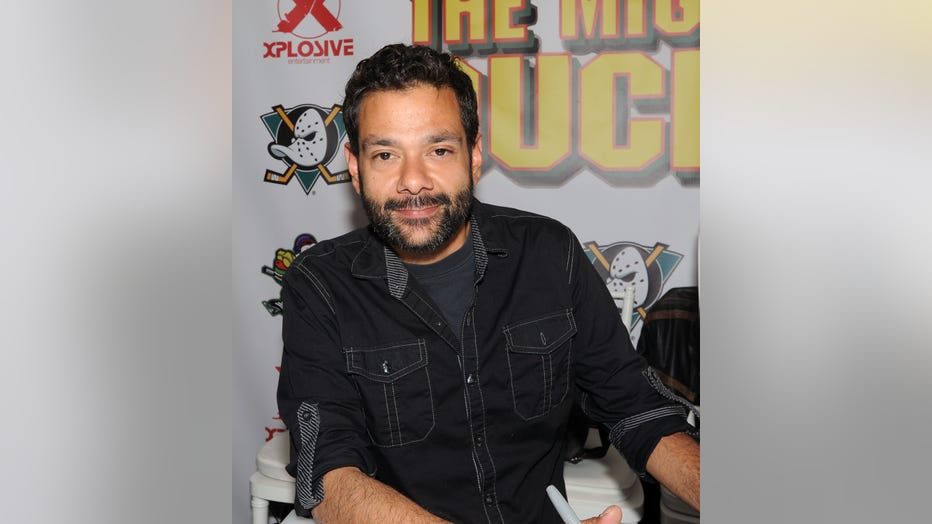 Authorities took him to the Yuba County Jail where he faces charges for residential burglary and being under the influence of meth. His bond totaled $52,500.

According to the Internet Movie Database, Weiss also appeared on “Pee-Wee’s Playhouse,” “The Cosby Show,” “Sabrina, the Teenage Witch,” “Saved by the Bell: The New Class” and “Boy Meets World.”

In 2018, Weiss was arrested for public intoxication, FOX News reported.