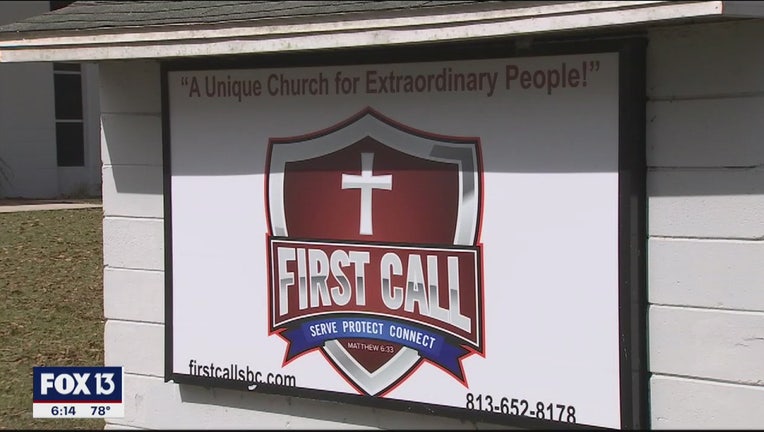 DOVER, Fla. - Sydney Baptist Church was in trouble about a year ago and the congregation knew it.

“Our church was dying,” Elizabeth Halstead told FOX 13. “We were down to just a few people. Finances were very, very low. It was bad.”

When 26-year Army veteran Dan Middlebrooks came in as an interim preacher, he had an idea: Give the church a new mission and make it into a house of worship specifically for first responders.

He certainly prayed with and counseled enough of them over the years.

“So many of them would tell me they didn’t go to church because they felt that they didn’t fit in, that no one would understand,” Middlebrooks explained.

So Middlebrooks began to re-focus the church and its congregation. He wanted to give the disenfranchised people he had worked with for so long, a place where they would finally feel at home.

At first, it didn’t go over well with the handful of church members from the old days.

But over the last year, Halstead has seen the church begin to blossom, and now embraces its new path. The congregation has more than quadrupled in size. 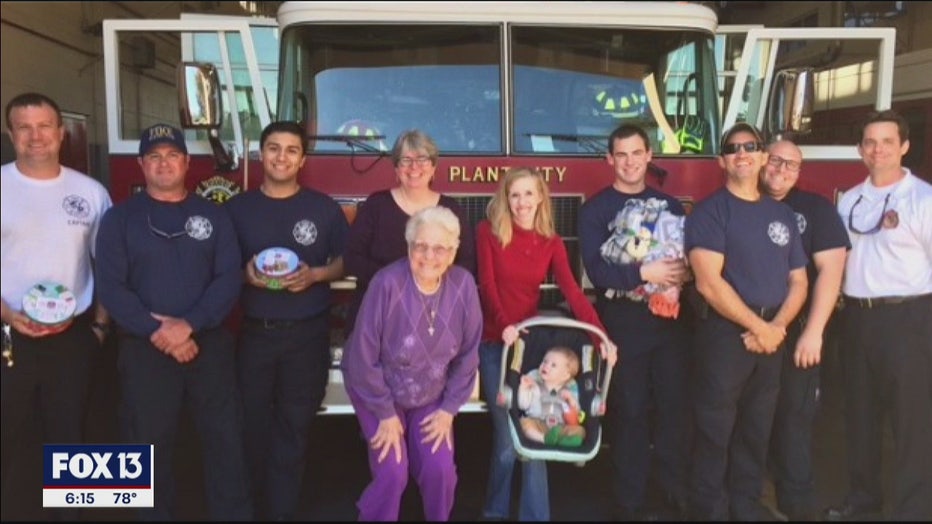 Kirstie Whitzler, who served in the U.S. Navy, is one of its new members. She told FOX 13 she immediately felt at ease as soon as she walked in the door.

“It is not a matter of, do they understand me? Because your energy matches everyone else’s,” she said. “Your soul and the weight that you carry, your burden, they match.”

In March, the church, now known as First Call, will celebrate the one year anniversary of its rebirth. 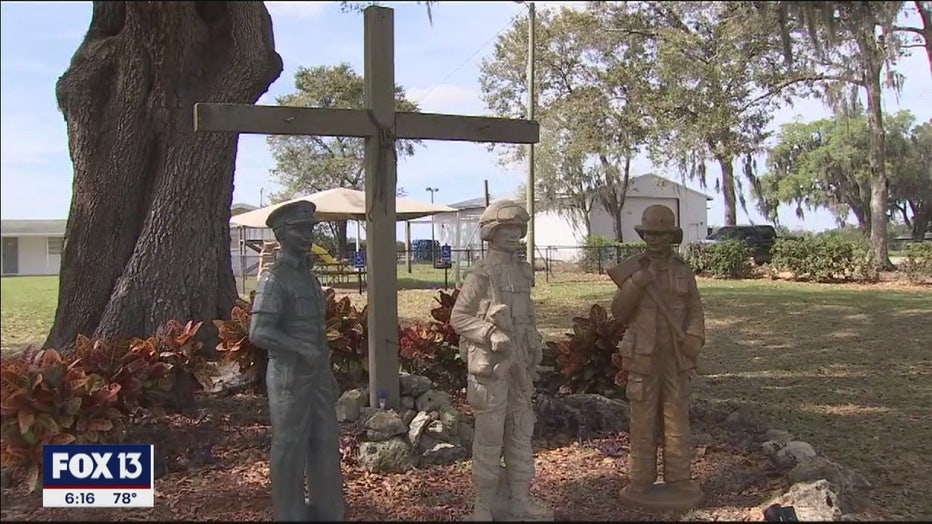 “This year, I expect more,” said  Middlebrooks. “Last year, it was getting the house in order. This year, it’s time to throw a party and just invite people in.”