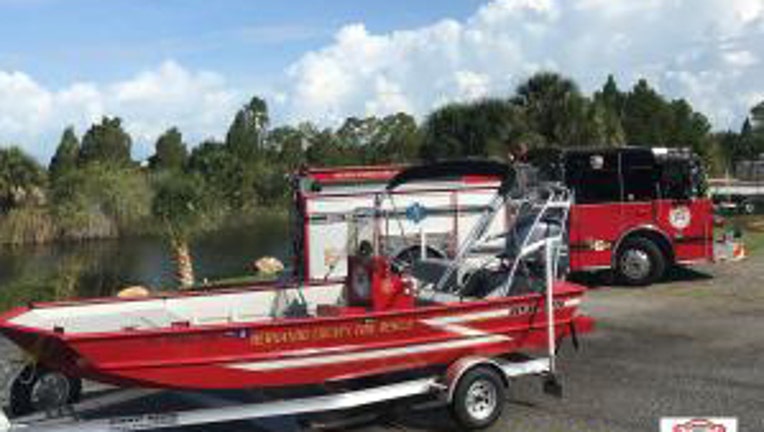 According to HCFR, friends of the man said he walked down to the river around 11 p.m. They called 9-11 and reported him missing when he didn’t return and they couldn’t find him.

HCFR launched their Marine 6 boat from Rogers Parks and worked with the Hernando County sheriff’s Office air unit to search the river.

The team discovered the victim, in an altered state of consciousness after approximately 35 minutes. He was taken to Oak Hill Hospital for treatment.