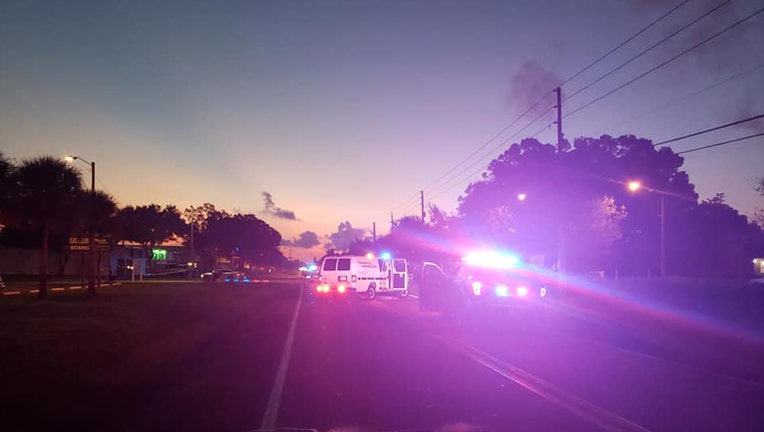 PINELLAS PARK, Fla. - Police in Pinellas Park are investigating a crash that led to serious injuries for the rider of a moped, they said.

The crash occurred around 6:30 a.m. Police closed 62nd Avenue near 39th Street for the investigation, but all lanes have since reopened.

Pinellas Park police said the driver of a Nissan, made a left turn from eastbound 62nd Avenue to travel north on 39th Street, but violated the right-of-way of the moped rider, a 33-year-old from St. Petersburg.

Investigators said neither speed nor impairment were factors in the crash.

The driver of the Nissan was cited for the violation. The rider of the motor scooter was taken to a nearby hospital with serious injuries.