SARASOTA (FOX 13) - It looks like a metal box, but acts like a vacuum cleaner. It’s one of 12 air samplers that have been placed around Sarasota County, as far as seven miles inland.

They suck in air samples, helping scientists determine how much red tide toxin is present.

"It pulls air thought a filter. The toxins are small particles associated with sea salt so they are large enough to be collected," said Dr. Richard Pierce of Mote Marine Laboratory.

Dr. Pierce is working with the Department of Health to better understand how much red tide brevetoxins humans are exposed to.

"The stronger the wind, the more it is going into the inland. The stronger the red tide in the coastal are,a the more toxin you will have blown inland. Almost every day is different," said Dr. Pierce.

People have reported headaches and flu-like symptoms more than five miles inland during the current red tide.  Past testing shows brevetoxins can travel up to 2.6 miles inland.

"What the red tide toxin is, the dry chocking cough the stinging eyes. If you get kind of a sore throat and a cough, that's the red tide. They affect our nervous system much like a pesticide would," said Dr. Pierce.

While air testing occurs, scientists monitor the water to see the relationship of both – along with how it affects humans.

"We want to know how far away it's going, if it's going depending on the wind and the currents. Just knowing what level we have and how to better monitor it and prepare for that sort of interaction," said Marguerite Kinsella.

Sampling will eventually be done in Pinellas and Lee counties. 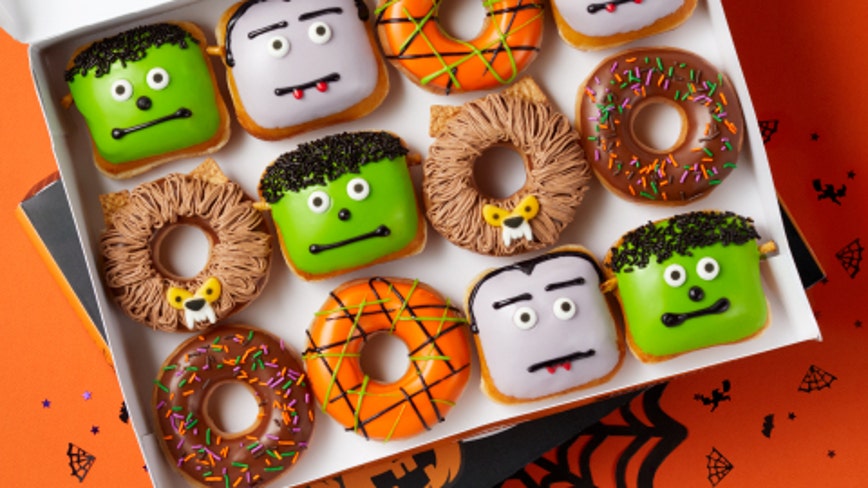