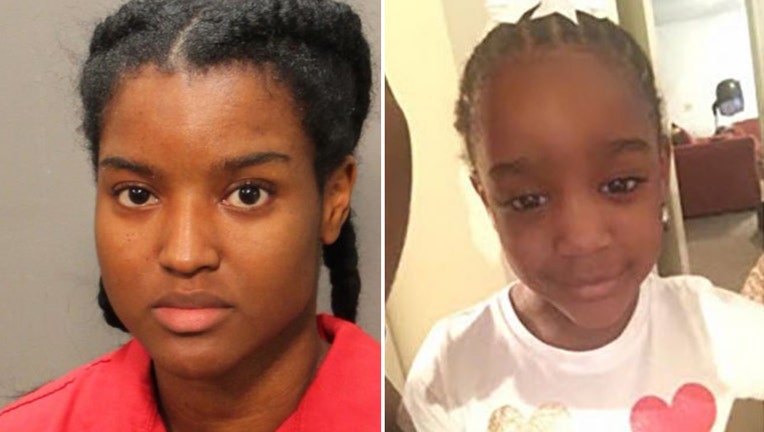 JACKSONVILLE, Fla. - The 27-year-old mother of a missing 5-year-old girl has been released from the hospital and taken to jail on charges of child neglect and giving false information to law enforcement.

Jacksonville Sheriff’s officials said Brianna Williams tried to kill herself after remains believed to be Taylor Williams were found Nov. 12 near Demopolis, Alabama.

Williams reported her daughter missing Nov. 6. She stopped cooperating with authorities after they found inconsistencies in her story. Williams is a petty officer at Naval Air Station Jacksonville.

According to an arrest warrant, the neighbor said the little girl was left alone “at least every other day." Investigators said the neighbor had asked Williams about her daughter’s whereabouts a couple of times and she said her daughter was in Alabama with her grandparents.

Williams also reportedly told investigators that her mother had been taking care of her daughter in October; however, the child's grandparents said they last saw Taylor nearly a year ago, the Florida Times-Union reports.

The remains found in Alabama have not yet been positively identified.

Williams is being held on $1 million bond. A lawyer isn’t listed on jail records.