MULBERRY, Fla. - A Mulberry 12-year-old is getting a second chance at childhood after almost losing a big part of it to a rare form of bone cancer.

Earlier this year, Conner Barton was playing video games when his mom, Cristina Lively, found a lump on his leg that hurt.

Cristina said after two weeks of soreness, she took her son to the doctor and got an x-ray. The results weren't good. Conner has a rare form of bone cancer, and doctors in Orlando said he would have to have his leg amputated.

The news was devastating for Cristina and Conner's step-dad Justin Lively. Conner’s mom was not ready to accept that amputation was the only option, so she searched for another one, and found it at Moffitt Cancer Center in Tampa.

Doctors said instead of removing Conner’s leg, they could remove part of his femur and replace it with a magnetized metal prosthesis. 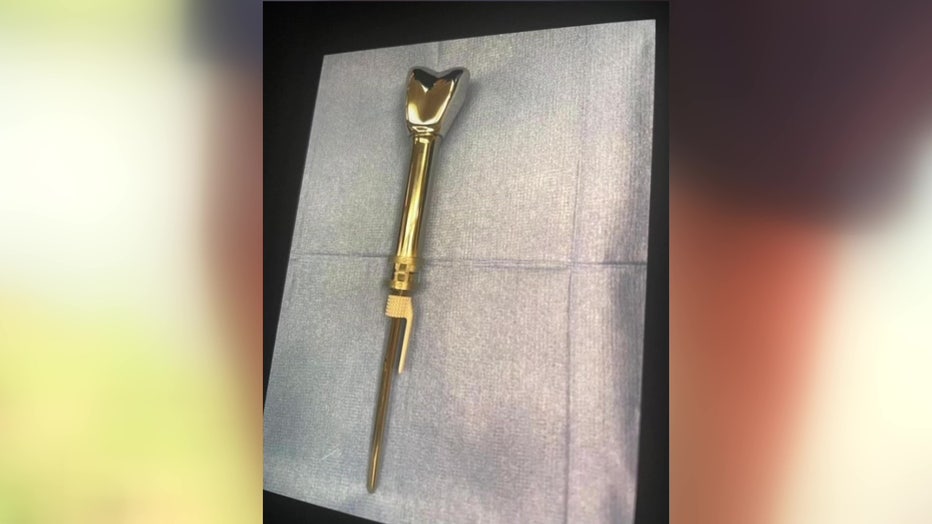 About a month after the surgery, Conner is back on his feet. He may not be able to play various sports he loves, like baseball and football, but he felt good enough to take a quick spin on a pond in his neighborhood that day FOX 13 visited. 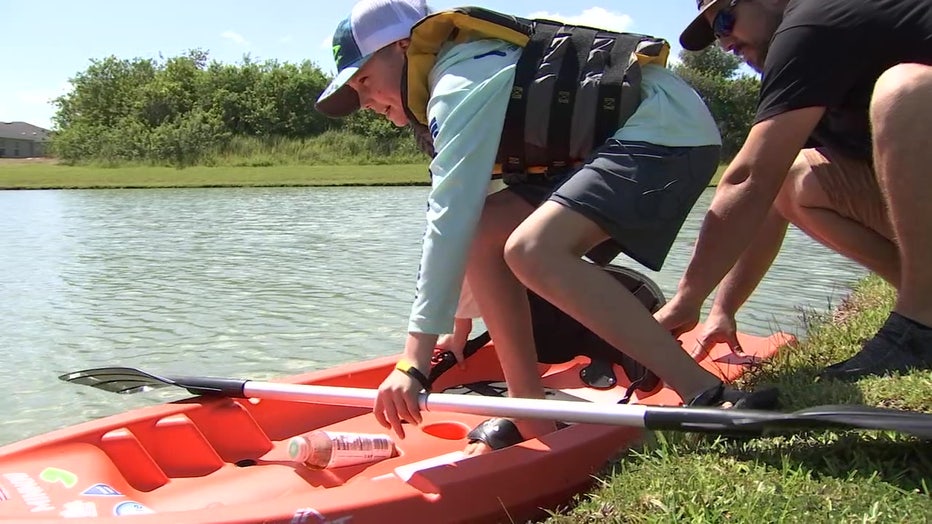 Conner will continue to grow, but his new leg will grow with him. When he needs to get taller, he will go back to Moffitt, and put his leg into a magnetized ring which will zero in on the magnet in his new femur.

"Most kids are on their iPads or chatting. They don’t feel anything," said Dr. Odion Binitie, the surgeon who performed the operation on Conner. "For every four minutes their legs are in the magnet, we can lengthen them one millimeter."

Conner is not out of the woods yet. He has to take multiple medications every day, and could face more surgeries.

If you want to help, there's a GoFundMe for Conner.