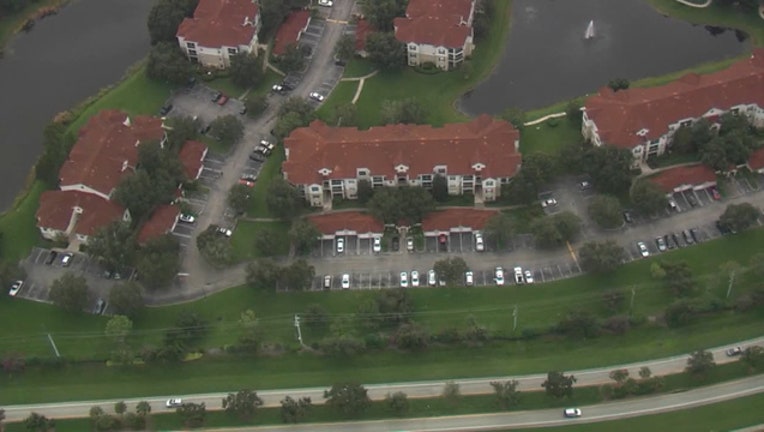 A neighbor called law enforcement after finding two bodies inside a residence in the 5000 block of Sarasota Central Parkway Friday morning.

Detectives believe the deaths were the result of a murder-suicide, but the official causes of death will be determined by a medical examiner.

The decedents have been identified as Herbert D. Brooker, 82, and Marie Annette T. Brooker, 78.

Detectives believe this is an isolated incident and there is no danger to the public.