CARROLLWOOD, Fla. - Before his sentence was handed down in Tampa courtroom Friday morning, a man convicted of attempted manslaughter while terrorizing a Carrollwood neighborhood in March 2019 apologized to his victims.

"My mother didn't raise me to be a robber nor a murderer. That's not in my heart," Derrick Walker said.

Walker, now 25, said he wasn’t himself on that day.

"I was just a young man who was confused and who suffered from drug abuse. In reality, I don't remember what occurred that night," he claimed. 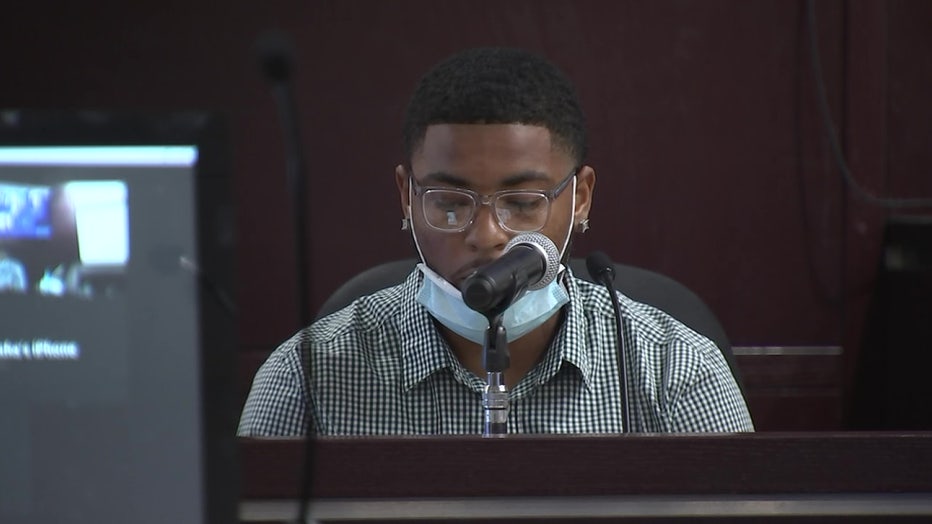 But one of his victims, Eric Jaramillo, remembers that day well. Jaramillo says the day of the incident, he was getting his mail when he spotted Walker. He says Walker rushed at him, but he was able to close and lock his front door just in time.

"I braced the door with my leg, that’s when he shot and I hit the ground," recalled Jaramillo.

The bullet barely missed him, and prosecutors say Walker's crime spree wasn't over. They say he tried to break into another home down the street and earlier shot a woman feeding neighborhood cats outside.  She survived and Hillsborough Circuit Judge Samantha Ward read her letter out loud in court on Friday. 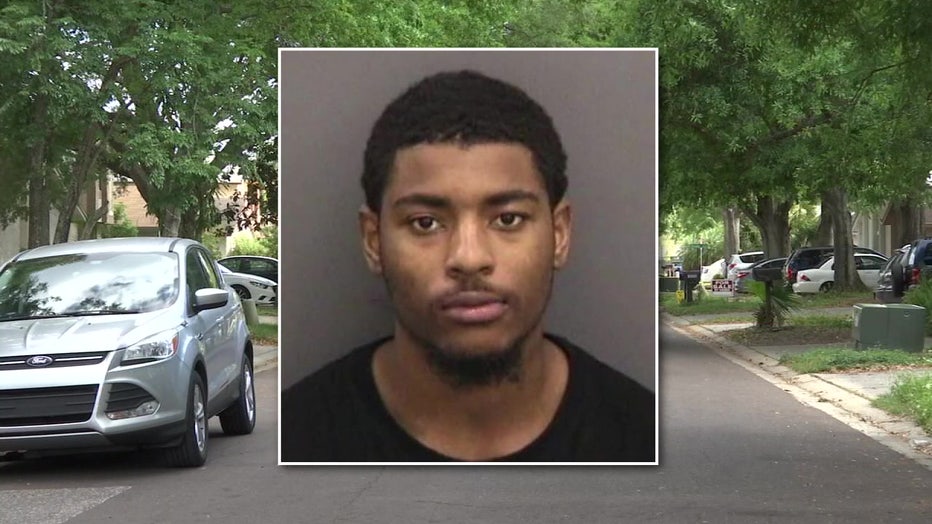 "[If it wasn’t] for me not losing my cool and turning the cat food I was carrying into a defensive weapon and changing the trajectory of this gun, I would be dead today, killed in cold blood by a man I did not know," read Ward.

In May, a jury convicted Walker of several charges, including attempted manslaughter and weapon violations.

"Derrick is a good, good kid that made a mistake," sobbed Colston.

Walker’s mother asked for compassion from the court and urged her son to hold his head up high and not to let this incident define him. Moments later, she stood by her son as the sentence was handed down. 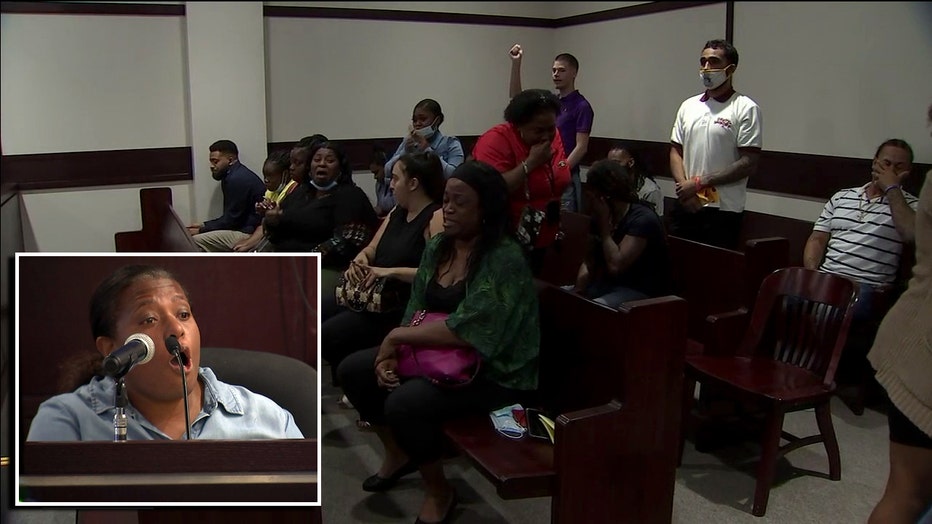 Judge Ward imposed what she had to under the sentencing guidelines, the mandatory minimum sentence of 25 years in prison, which followed a collective outburst of tears and heartbreak from Walker's family sitting in the gallery.

Note: This story has been updated to reflect Walker was found guilty of attempted manslaughter, not attempted murder.