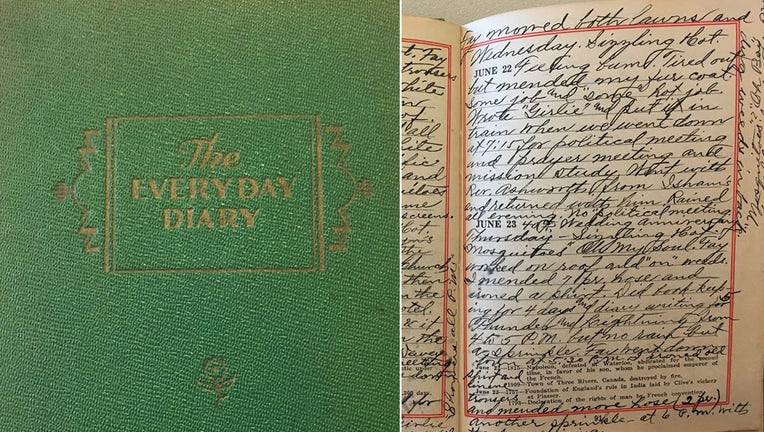 VENICE, Fla. - The museum in the city of Venice was trying to find the owner of a diary from 1932, and a very observant resident helped them figure it out.

Earlier this week, the Venice Museum and Archives received a donation in the form of a green-covered diary. They posted on social media asking for help in tracking down the owner or her relatives.

They knew some personal traits based on the diary entries. They knew she was a seamstress and ocassionally wrote for the Sarasota-Herald Tribune. Her husband's name was "Fay," and he was a janitor at Nokomis School. The couple lived in the Edgewood area.

The author described the weather as "sizzling hot" and mosquitoes plentiful. 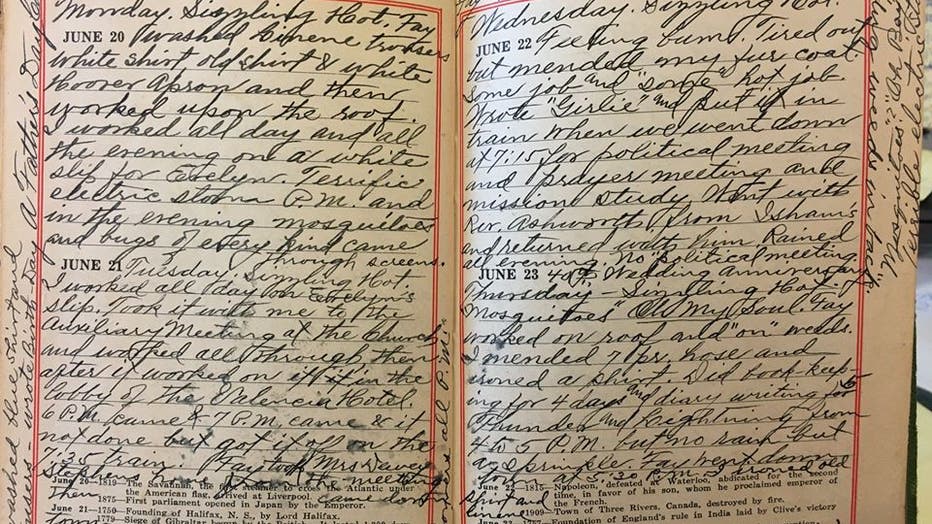 It turned out, "Fay," was her husband's middle name, according to a Venice resident who wanted to remain anonymous.

"Her diary is a treasure from the past and a slice of life from 1932," said the city-owned museum. 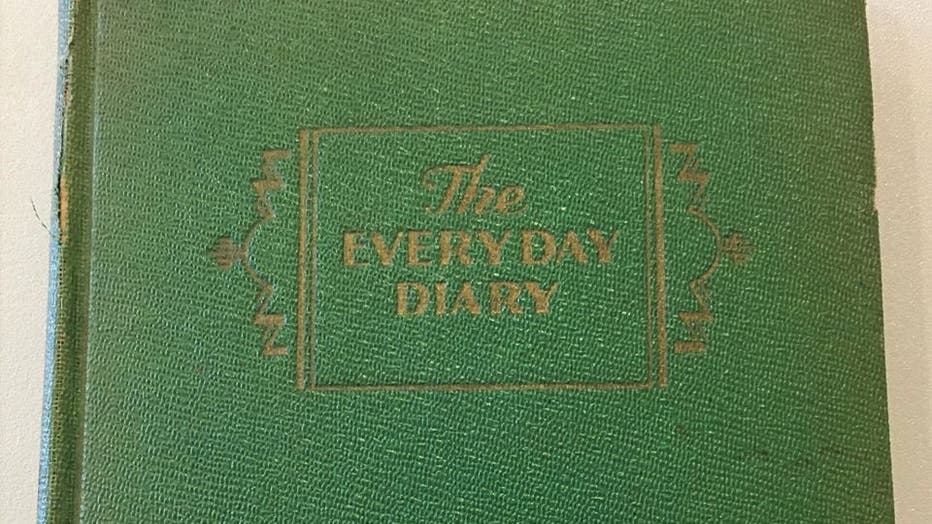 Gorgiana was originally from Rochester, New York and lived in Venice for 22 years before passing away in 1946 at the age of 78.
Myron passed away in 1953. The couple had no children.

"The Venice Museum & Archives can now update the access records for this valuable donation," said the museum.