"He protects the quarterback and my technology helps protect businesses from making bad decisions, bad hiring decisions," she said. 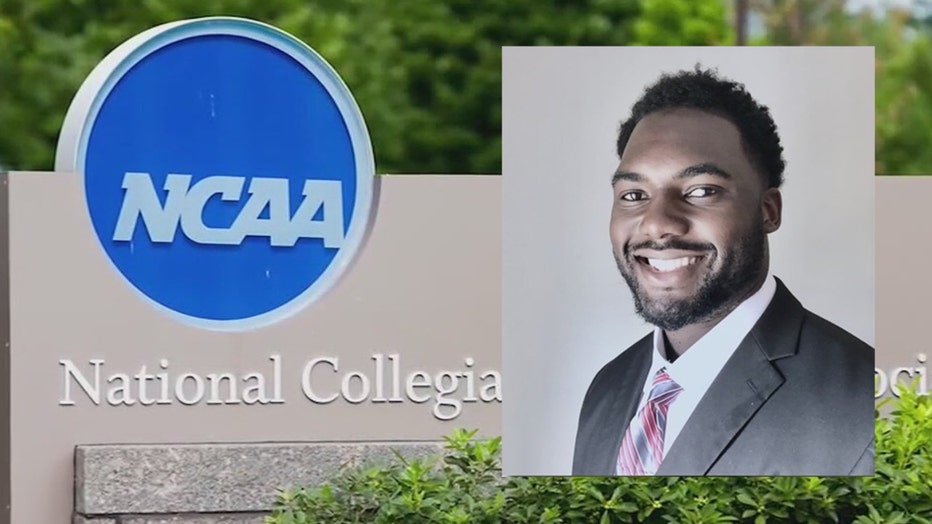 It’s also a new world for coaches like Evan Davis at Seffner's Armwood High. He loves the new avenue for players, but will help them read the fine print as they get approached.

"As a high school coach, you have to protect your kids," Davis explained. "There are a lot of people out there who do not have the kids' best interest in mind."

Kye Stokes - with his 5.5 GPA - is a senior at Armwood, and is already set to follow Petit-Frere to Ohio State. He wonders if he’ll be approached one day.

"I do not want to be representing anything that is going to make my name look bad, just positive things," Stokes stated.

The experiences of Stokes and Frere show how broad the opportunities will be. With so many local and national media platforms, students who play any position, in any sport, in divisions one through three, could be approached.

"I just want to make sure that I try my best to do everything correctly, so I can create a legacy for people to learn from me," said Petit-Frere.