NEW PORT RICHEY, Fla. - There's a new, deadly drug that has found its way to Pasco County. The sheriff says it's 20 times more potent than fentanyl, and that Narcan may not be effective in counteracting its effects.

Both law enforcement and health officials are working to figure out how to the drug, known as ‘iso,’ from destroying lives in a matter of minutes.

A few months back, Pasco County deputies and detectives were working overdose cases they thought were fentanyl. After lab testing, they learned there's a new synthetic opioid in town.

"It is so overpowering, so strong," said Sheriff Chris Nocco. "The chemical composition, the speed at which they are changing these drugs and the desire of these individuals to get these drugs, it's just speeding so fast."

The synthetic form of etonitazene/metonitazene, commonly known as iso, is 20 times more potent than fentanyl, according to the sheriff's office. 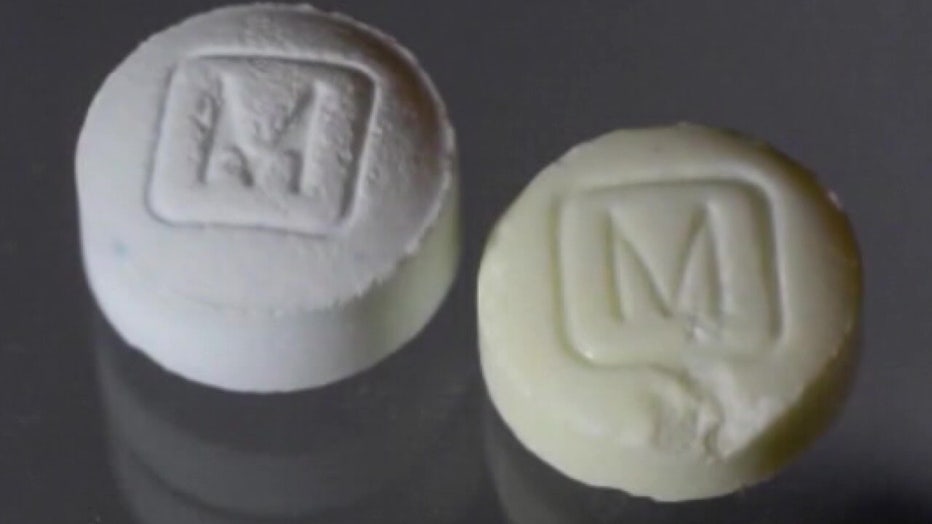 "And the other scary part - which is beyond the scary part for us - is that it looks like Narcan may not be as effective to this, or effective at all," Nocco said.

There's no accepted medical use for iso. It can be absorbed by skin contact, ingestion, or inhalation. Signs of overdose can happen in minutes. Those signs include blue/purple fingernails, blue/purple lips, difficulty breathing, unconsciousness, clammy skin, vomiting, pinpoint pupils, and drowsiness.

Though etonitazene, first reported in 1957, is not new, iso only appeared in recent years in the U.S. The drug made its arrival in Pasco after the county endured a spike in overdoses, fueled by the pandemic, mirroring a nationwide trend. 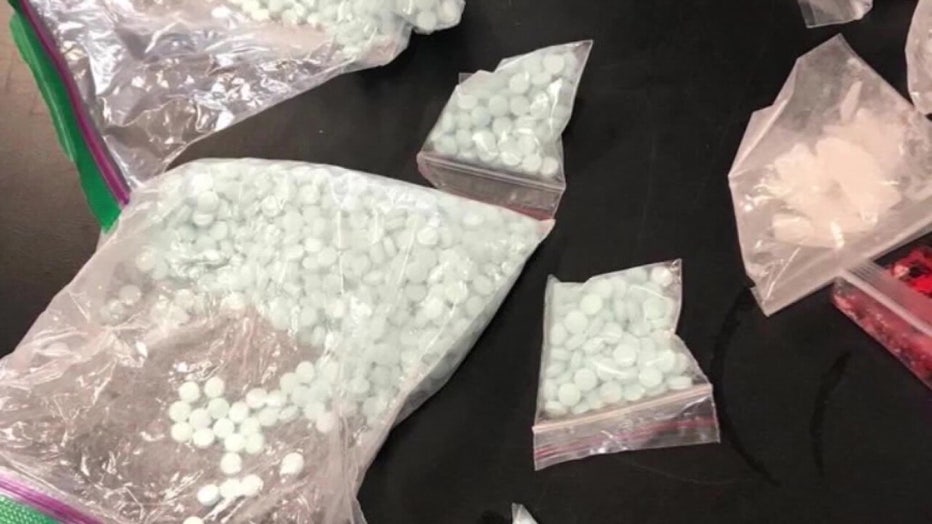 "This is not a criminal justice issue. This is a healthcare epidemic we're in," Nocco said. "That's why we have to figure out how to solve this because with drugs like iso, it's going to continue to get worse and worse and worse."

Rachel Starostin has been there and back. She became addicted to pain medications after being hit by a drunk driver. Now, she runs Grace Recovery House for women in New Port Richey.

"This is so sad," Starostin said. "It just means we have to work harder. We have to get out the message more. We have to be very diligent about handing out Narcan, lots of Narcan." 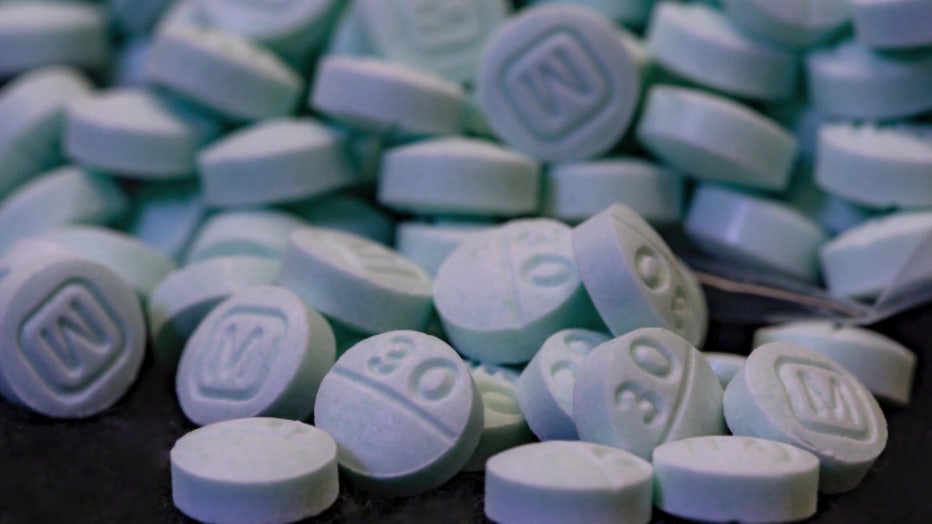 She works to get Narcan to those most at risk, hoping they'll take their second chance and run with it, and not waste it searching for a stronger high.

"Your life is valuable," Starostin said. "Hopefully, the fear of dying is greater than the fear of withdrawal because that's when things will change."

To find more information on Florida drug treatment, overdose education, and where to get Narcan in your community, visit https://www.isavefl.com.