LITHIA, Fla. - The weekend felt longer than normal for the Newsome High School community in Lithia.

After school let out Friday, four friends were hanging out at the home of a Tampa police officer. Deputies are being tight-lipped about exactly what happened, but one of the teens got ahold of a gun.

15-year-old Bradley Hulett was shot. He died in the hospital that night.

"He was only a sophomore so he didn't get to experience much, so I feel pretty sad for him and his parents," said Newsome High senior Markeis Harlee.

As Hulett’s classmates and friends leaned on each other for support, organizers with Operation Lotus planned Monday night’s vigil in Park Square. The organization is also raising money to help the teen’s family with is final expenses. 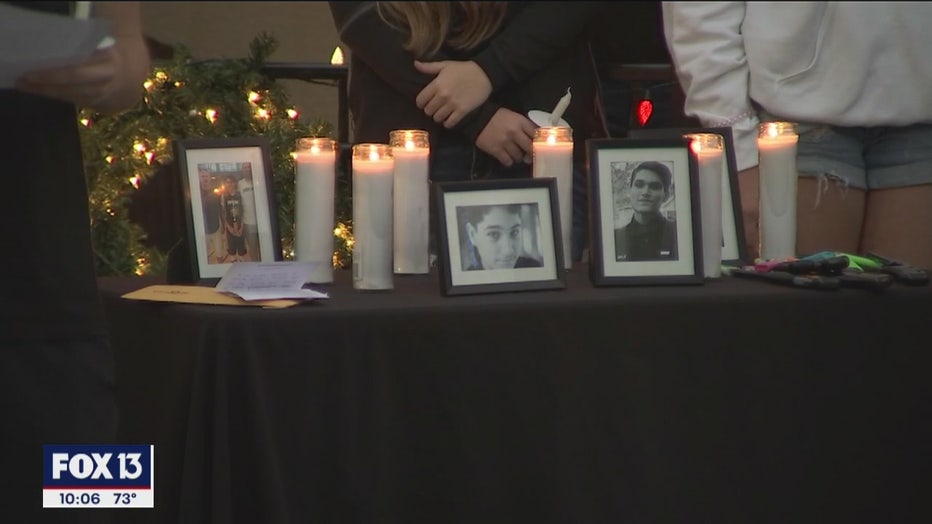 "He was just the most inspirational man in my life. Everything he did was with a smile. Any time anyone needed anything, he was there," best friend Ryan Eckley said. "He had an impact on so many people's lives. He was truly the definition of a best friend."

The Hillsborough County Sheriff’s Office is still investigating what happened before the shooting. Deputies say the four teens were the only ones at the home when it happened.

Regardless of the circumstances, health and safety officials are reminding families, you can never be too careful with firearms.

"The most important thing is guns are kept and stored properly away from children.  Educate your child that if they find a gun or someone picks up a gun to get away from that situation," said Karen Buckenheimer, executive director at More Health Inc., a non-profit agency.

Hulett is not the son of the officer, who was on duty at the time.

Tampa’s chief of police confirmed the officer has been with the department for 11 years.

No charges have been filed in the case. 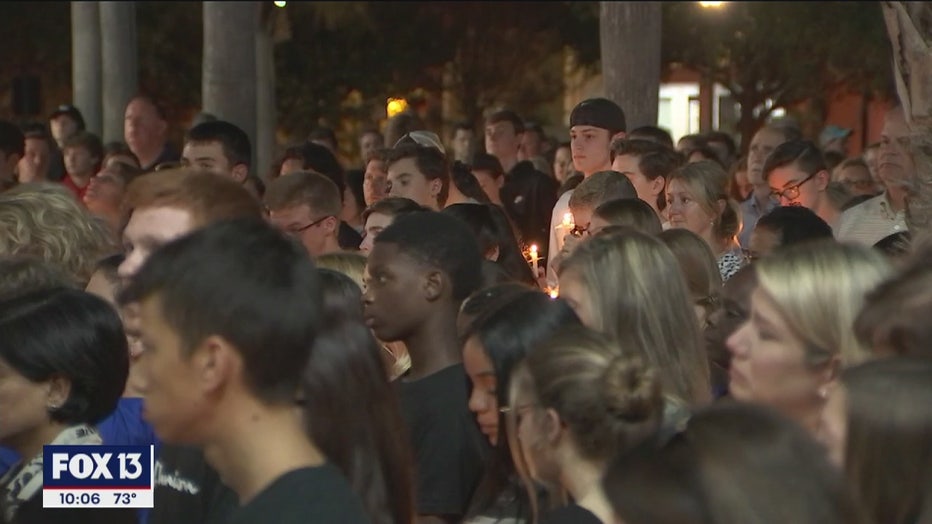