TAMPA, Fla. - The National Hurricane Center is monitoring a system that is expected to become the season's next tropical storm.

The weather system heading for the eastern Caribbean is predicted to develop into a tropical storm Wednesday as forecasters warn Puerto Rico and other islands to prepare for the possibility of dangerous heavy rains and strong winds.

The U.S. National Hurricane Center said late Tuesday that the storm is expected to move over or near the Leeward Islands and Puerto Rico, then brush the northern shores of Hispaniola and Cuba while on a path that could take it to the U.S. mainland by the weekend.

But the center also cautioned that it is too early to pinpoint what the system will do. 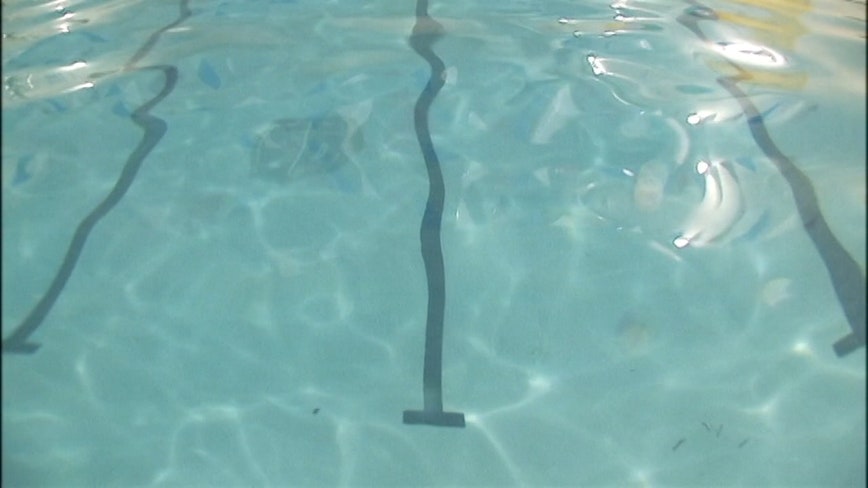 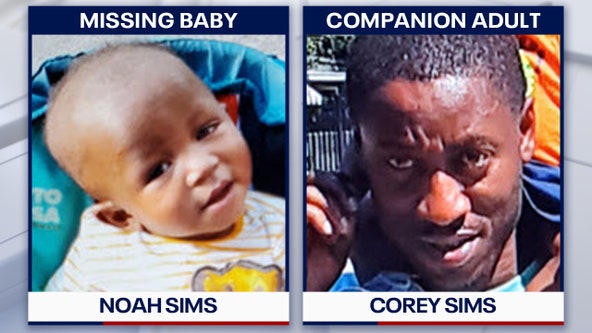 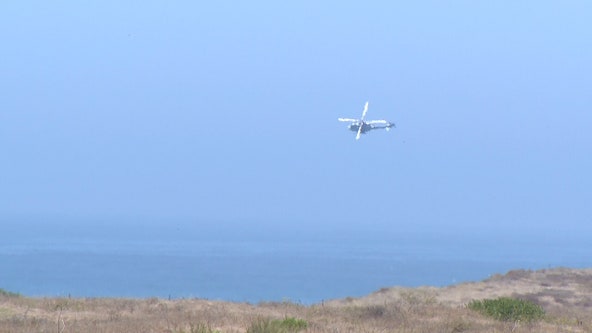