Bond denied for man accused of killing his mother

TAMPA, Fla. - A Tampa mother will never enjoy another Christmas with her family. She was murdered two weeks ago, detectives say, by her own son. Timmy Keene told detectives that he should have never had a gun.

At a virtual bond hearing, Keene asked a judge to let him out of jail, but prosecutors objected.

Keene is charged with attempted murder and first-degree murder. Two weeks ago, investigators say, Keene was in an argument with his mother, Mary Keene, when his brother, Raymond, tried to intervene. 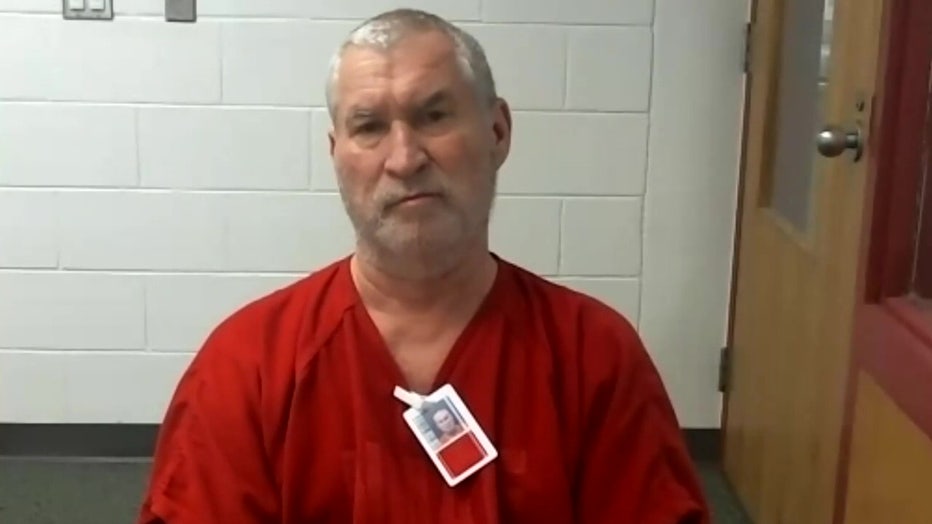 "As [Raymond] was helping his mother off the ground, Timmy Keene pointed a gun at him and fired at least one round towards his head. He said he then ran out the front door of the house," HCSO Detective Kevin Rettew testified. 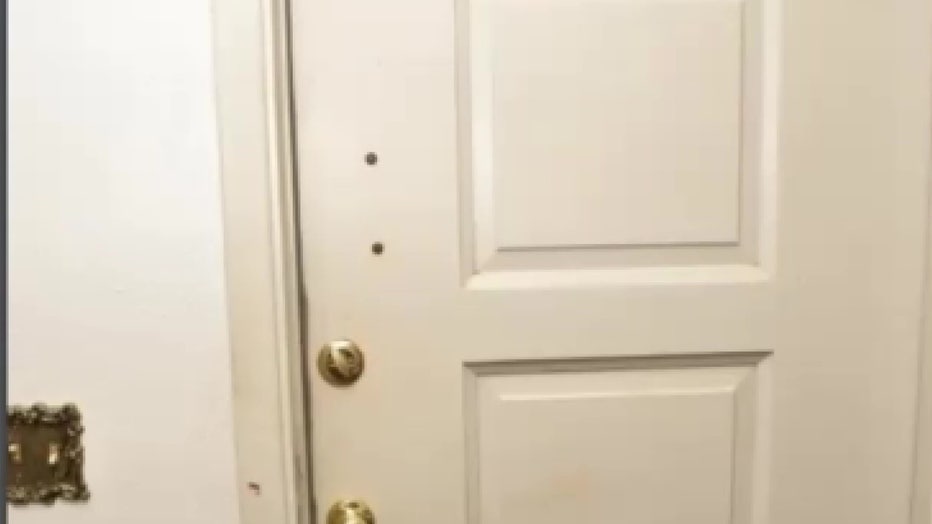 When investigators arrived, they found Mary Keene dead inside her home. Her body was next to a recliner in the living room. Detective Rettew said a petty argument led to the deadly confrontation.

"His mother was accusing Timmy of being on drugs," Rettew continued.

The Hillsborough County Sheriff's Office said an 80-year-old woman was shot and killed in what is believed to be a domestic incident at a home on Tanner Road in Tampa.

Prosecutors called Keene a danger to the community and urged the judge to keep him locked up. But the defense reminded the court Keene has no criminal history and has never been in trouble before.

"The defendant does pose a threat of harm to the community," Judge Kiser ruled.

Keene will remain in jail until his trial. He pleaded not guilty to the charges after he was denied bond.