NORTH PORT, Fla. - Hurricane Ian damaged Sylvia Kennedy's home in North Port more than two months ago, and she's waited patiently ever since for her insurance company to process her claim.

There's a tarp on her roof, but it still leaks every time it rains at Kennedy's House off of San Mateo Drive. Now, there's mold, and she has to use scented candles to mask the smell. 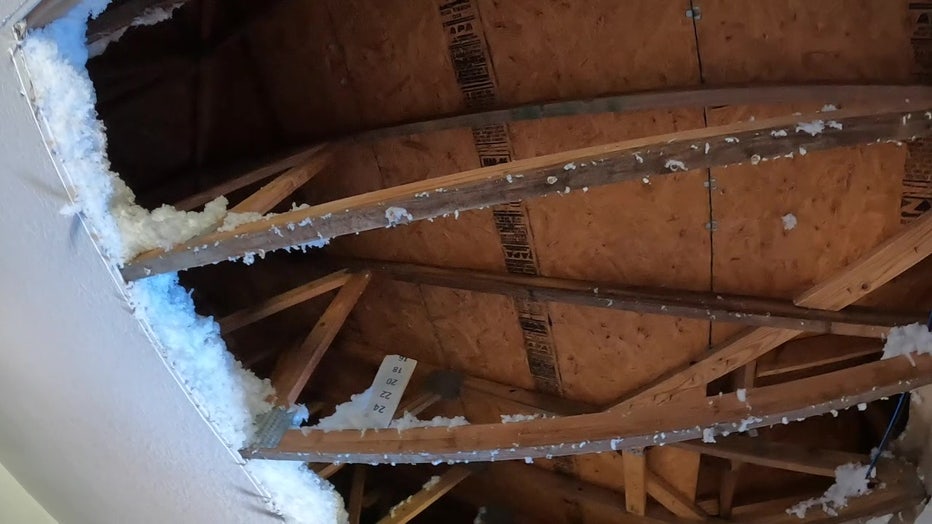 The ceiling in her front entrance and garage came down and water soaked the inside of her second story. Her walls and ceiling are now cracking at the seams.

"Everything is wood upstairs so that was pretty devastating all the carpet got wet, I have to throw away a lot of my stuff," she said.

Hours after the storm passed, Kennedy filed a claim with her insurance People's Trust. She said an adjustor came out to her home on October 18, and she asked about ripping out her floors since they had gotten wet. The adjustor told her to wait until a contractor came out. Since that time she has yet to hear from anyone.

Kennedy said she's spent $1,500 out of pocket, but has yet to receive any help. 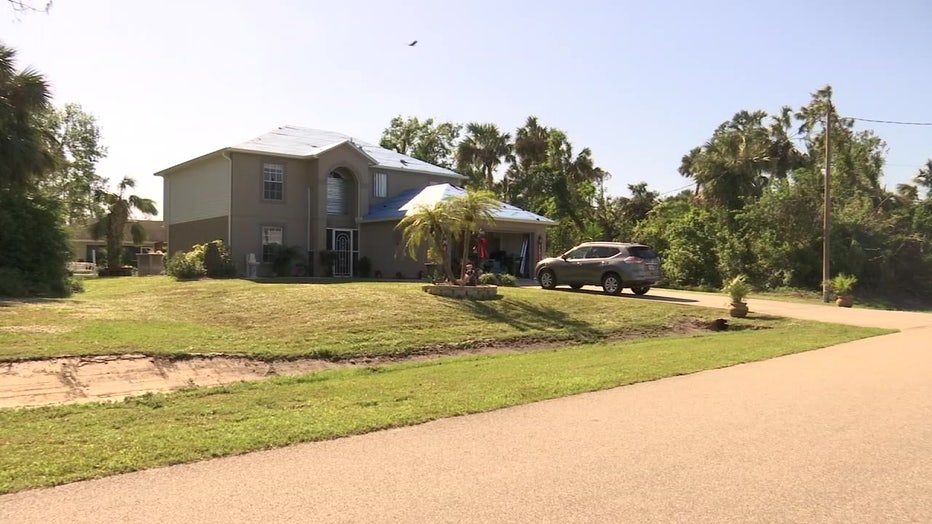 "They're not telling me anything," she said.

Kennedy is concerned about her health with mold continuing to grow in her home.

"I have a little bit of money that I can not touch from my retirement, but I don’t know. I’m living from my pension and my social security right now," said Kennedy. 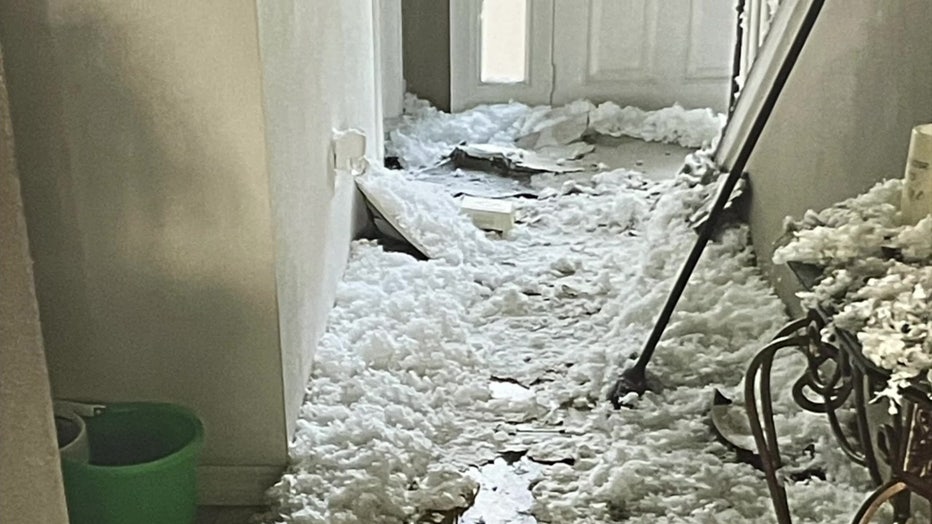 FOX 13 called People's Trust Insurance. An agent said a new adjustor was reassigned to Kennedy's claim, and it's still under review. A timeline could not be given.

Kennedy retired after 36 years as the program coordinator for Charlotte County Libraries. She waits daily for any word from her insurance, not knowing what her future holds.

"I thank God that I could stay here, but I didn’t expect this after I retired," she said.