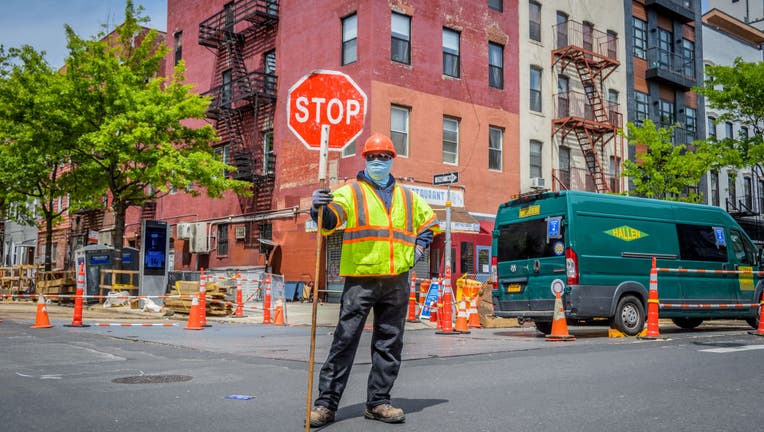 A recent survey reveals that not all drivers can recognize and understand different road signs despite having their licenses for many years.

Myvision.org surveyed more than 1,060 drivers about road signs and other distractions they face when behind the wheel. The survey was conducted in July 2022. Participants were between 18 and 84 years old. The average age was 41 with respondents having had their licenses for 25 years. Forty-nine percent of respondents were male, 49% were female and 2% identified as transgender.

Respondents were tested in two ways. One test involved showing federally-approved road signs with just their shapes and colors with no text.

The survey found that most people had trouble identifying the road construction sign with 13% confusing it for a railroad crossing sign, 4% mistaking it for a slow-moving vehicle sign, and 4% thinking it was a no-passing sign.

For the next test, drivers had to identify other signs containing text. According to the results, nearly 100% of drivers correctly labeled the merge sign. Furthermore, only about 1 out of 10 had trouble with signs like the right lane ends ahead.

Results also showed the divided highway ending and railroad after turn signs tripped up many drivers with about two out of five not knowing what the signs meant.

The survey showed that 97% of drivers feel road signs are helpful but the biggest issue is when they aren’t placed well. Nearly 60% report trouble driving because of bad signage.

Other results from the survey showed: