TAMPA, Fla. - Between February and April, consumers ditched the shopping cart and used their keyboards and computer mouses to make purchases online.

The Target Corporation said in a press release it fulfilled more orders online, on an average day in April, than it did on cyber Monday last year. Also, the company says 80% of its stores were used to fulfill online orders in the past three months.

"Department store sales down close to 50 percent, clothing store sales down nearly 90% in two months; so it gives you an idea of the magnitude of the issues that we’re seeing," said Scott Brown, the chief economist for Raymond James. “I think it’s going to be really difficult to get people back in amongst crowds until again we get a vaccine or an effective treatment.”

With Floridians shopping online, Brown says the state and cities are missing out on general sales tax revenue, which is 6% in Florida. 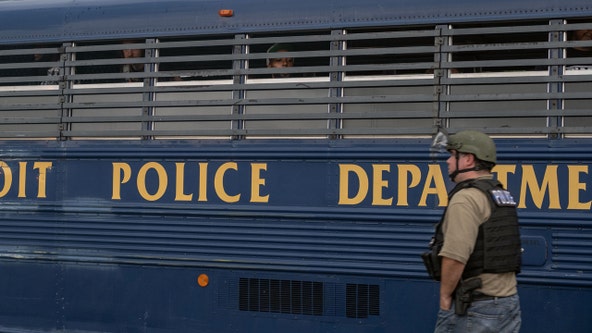