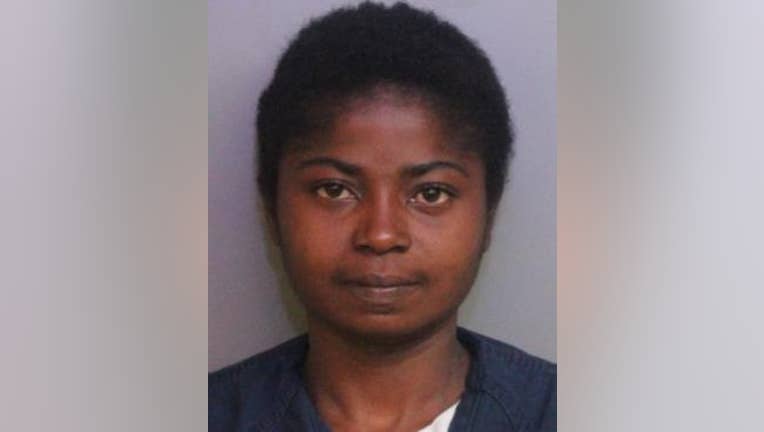 WINTER HAVEN, Fla. - Winter Haven police arrested a woman who is accused of pretending to be interested in purchasing a car, but instead drove away and never returned during a test drive.

Police arrested 34-year-old Shonteria Story. They said she arranged a visit to the Chevy Center, located at 1010 Cypress Gardens Boulevard, and had been emailing a sales associate about purchasing a vehicle.

Investigators said Story was dropped off at the dealership around 6 p.m. Monday and made contact with the employee, who showed her a 2021 Chevy Equinox.

Because of COVID-19 restrictions, the dealership was not allowing associates to ride with customers during test drives. Therefore, the associate made a copy of Story’s license, told her to take a short test drive and return the vehicle.

"You know where this is going, right?" the agency wrote in a news release.
The assistant waited and tried to reach Story by calling her but was unable to make contact. By 8 p.m., the associate called police "since it was obvious Story was not returning," police said.

"OnStar is a beautiful thing," according to a statement by Winter Haven police, adding that the vehicle was tracked to Lakeland, and later found in Bartow.

Police said a Polk County deputy assisted in the arrest. Story was found with the stolen vehicle filled with her belongings. They said she also removed the dealer tag from the back of the vehicle.