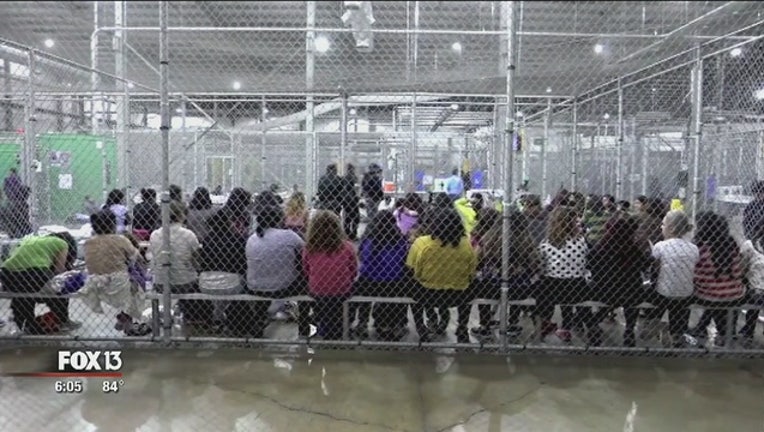 ORLANDO, Fla. (AP) - The mayor of Orange County, Florida, where federal officials are considering opening a shelter for unaccompanied minors who have crossed the U.S.-Mexico border, says the proposal would require the approval of local officials.

Mayor Jerry Demings said in a letter to state and federal lawmakers that the space under consideration isn't zoned for a residential care facility and would require a special use permit. That involves a public hearing before a zoning board and approval from county commissioners.

According to documents forwarded to Demings by federal officials, the proposed facility would house 500 children.

Several local and state officials have been vocal in their opposition to a shelter in central Florida.