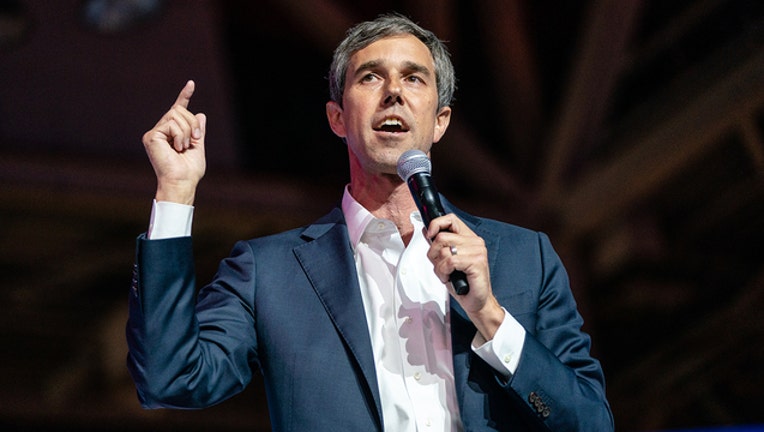 O'Rourke spoke Thursday at Tufts University in his first campaign stop in Massachusetts. He said that while universal background checks and red flag laws that allow guns to be removed from those deemed a danger to themselves or others will save lives, neither will address the millions of assault-style weapons already in private hands.

He said the country needs to buy back those weapons.

"There are more than 10 million AR-15 and AK-47s on the streets of our communities today and so we must take the necessary though politically difficult step of saying that we have to buy those AR-15 and AK-47s," O'Rourke said. "This is a mandate that every single American who owns one of them will have to fulfill."

Other Democratic candidates for the White House have also vowed to crack down on the weapons.

O'Rourke touched on a number of other topics including climate change, cybersecurity, Russian interference in U.S. elections and immigration.

He also defended his decision not to back a "Medicaid for All" approach to health care - a position favored by some of the Democratic candidates, including Vermont Sen. Bernie Sanders and Warren.

O'Rourke said he wants to expand health care to cover all Americans but doesn't want to ban private, employer-sponsored health plans - including those negotiated by unions.

He also said he would look at breaking up big tech firms if needed and would require that social media companies change their user agreements to help protect online privacy.