LOMBARD, Ill. - The owner of a suburban barbershop was ordered held in lieu of $250,000 bail Sunday after he allegedly shot and killed a customer who refused to pay.

Deshon Mcadory, 40, of Lombard, was charged with first-degree murder in last Thursday’s shooting at the Studio 914 barbershop, 914 S. 5th Ave. in Maywood, the Chicago Sun-Times is reporting.

That day, 31-year-old Christian McDougald refused to pay for a haircut and began arguing with the barbers at the shop, Cook County Assistant State’s Attorney Kevin Meehan said. After the dispute moved outside, everyone left except for McDougald and Mcadory.

That’s when Mcadory allegedly shot McDougald once in the chest when he followed the shop owner to its back door, Meehan said. Police previously reported that McDougald was discovered by responding officers and taken to Loyola University Medical Center in Maywood, where he was pronounced dead. 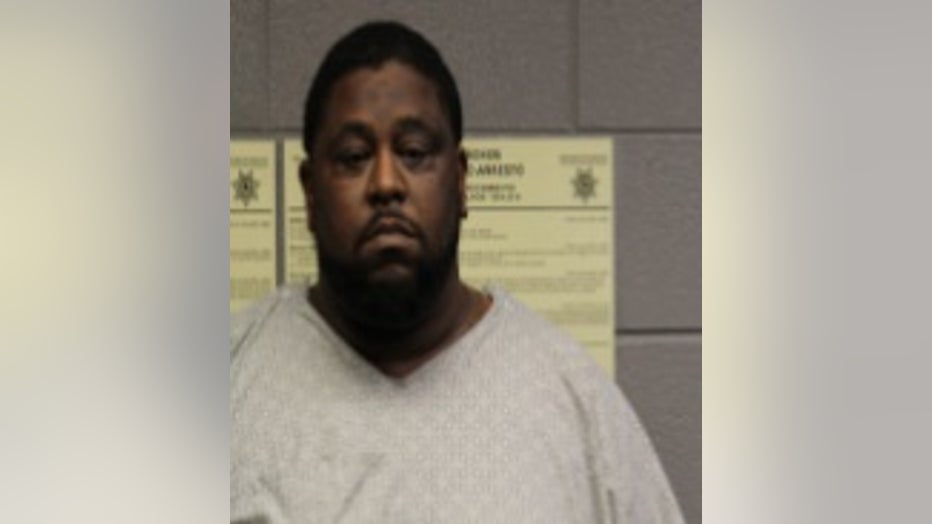 Three other guns were also found at a workstation belonging to Mcadory’s business partner, 43-year-old Samuel Williams. Williams, a Bellwood resident with four previous felony convictions, was charged with unlawful use of a weapon by a felon. After appearing alongside Mcadory in court Sunday, his bail was set at $25,000.

Mcadory’s attorney, Anthony Burch, insisted that his client was acting in self-defense, noting that he has both a Firearm Owners Identification card and a concealed carry permit. Burch claimed that Mcadory was "retreating" back into the barbershop when he shot McDougald, whom he called the "aggressor."

Burch described his client as a lifelong Cook County resident who employs eight independent contractors and supports two sons in college. Meehan noted that Mcadory has two prior convictions, including a felony from 2004 for possessing cannabis.

Though Meehan requested that Mcadory be held in custody, Judge David Navarro ultimately set his bail at $250,000. Both Mcadory and Williams are expected in court again Wednesday.