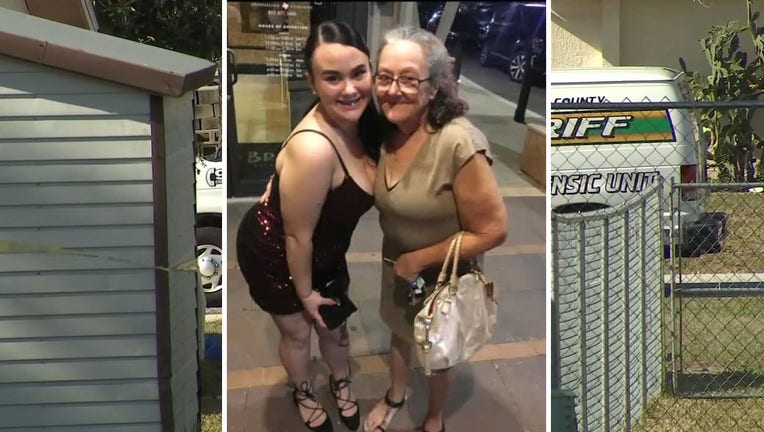 All three were ordered to pay the following fines after a Friday hearing:

The dog attack occurred on Feburary 7 in the early afternoon. That day, 64-year-old Debra Beaulieu, was in the backyard of her home along Upton Street with her own dog, when the pack of dogs managed to get outside and attack her.

Neighbors tried to intervene but were unable to turn the pack away. It wasn’t until firefighters arrived a few minutes later that the dogs were chased off.

Deputies say five large dogs – including pit bulls and bull mastiffs – were initially removed by Animal Enforcement officers. One of them, a terrier mix, was cleared after witnesses confirmed it was not involved.

The four remaining dogs belonged to three people who lived in the Mayflower Road home, deputies say. All four dogs were surrendered by their owners to Animal Services, with euthanasia forms completed.

The home where the dog owners lived was owned by the Hernando County Housing Authority. County officials said the animals should not have been there since the lease agreement does not allow pets without written authorization from the Housing Authority.

Beaulieu was hospitalized for several months and spent a "considerable amount of time" in rehabilitation, deputies said Monday.

She was able to return home within the last few weeks, but continues to recover after several surgeries required after the attack.