ST. PETERSBURG, Fla. - In St. Pete, you might pass part of the 22nd Street South corridor near 9th Avenue without a second thought, but if you're with the Brayboys, every building has a story.

"I think that’s the name of our story. It’s saving buildings from destruction," said Elihu Brayboy, a property developer and entrepreneur.

St. Pete natives Elihu and his wife, Carolyn Brayboy, or Mr. and Mrs. B as they are known, are reinvesting in the historically Black corridor, which is part of the African American Heritage Trail. 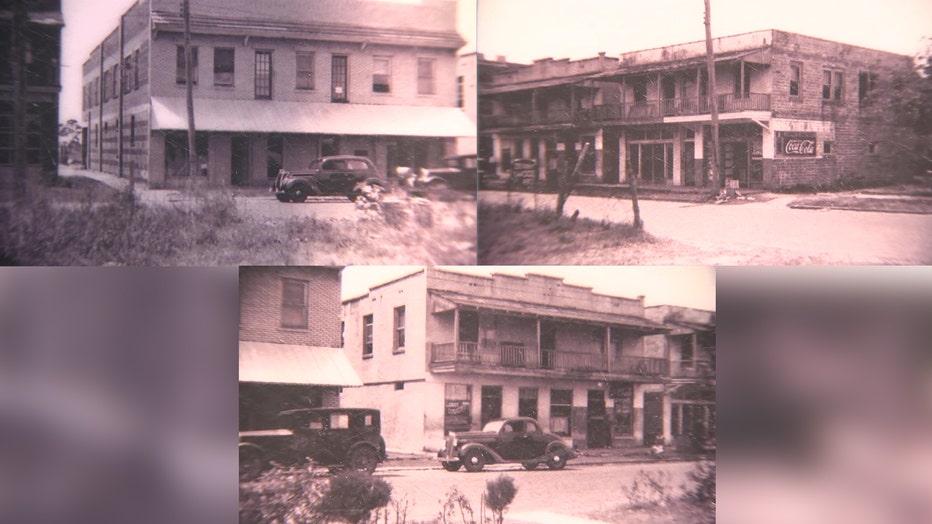 During the Jim Crow era, Black families were segregated and could not shop or do business in other parts of town. So those families built their own community, spanning blocks on 22nd Street South, and it thrived, adding a dental office, grocery store and other businesses.

"Once integration happened, people could spend their money anywhere. So, now these businesses lost their volume of business," said Mr. Brayboy. 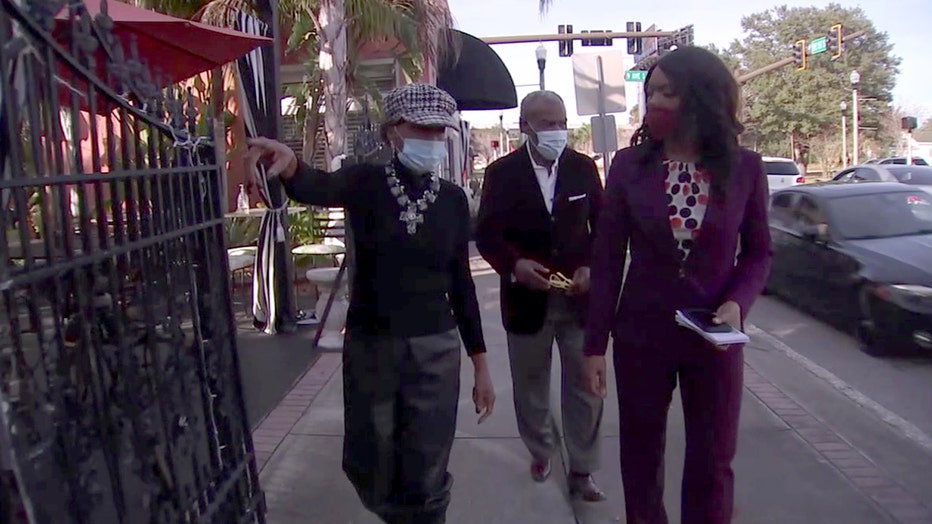 The Brayboys own and operate Chief's Creole Café, at favorite among locals

Over time, they shuttered up. The Brayboys said the area’s perception then changed.

"People are given a language about their area. They’re told it’s bad, no good, and as soon as we can make some money, we’re going to move out of here," said Elihu. "That’s the wrong message because on the other hand, we’ll have white clientele that’ll come to the restaurant and they’ll say ‘Hey, Mr. B, do you know of any opportunities for me to buy in this neighborhood?’" 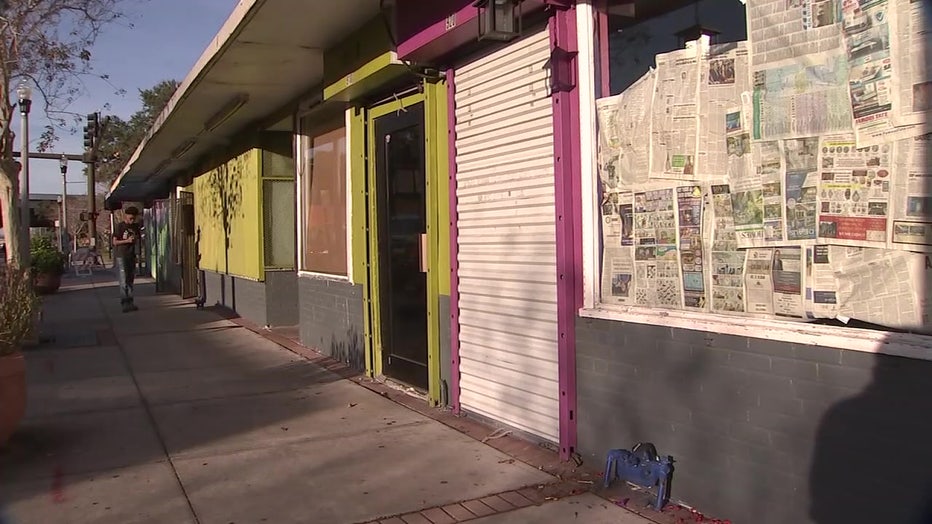 The couple said they felt called to help restore what once was.

"It’s like saving history, real live history that we remember from the 60s and the 70s that this younger generation didn’t have the chance to experience," said Elihu. 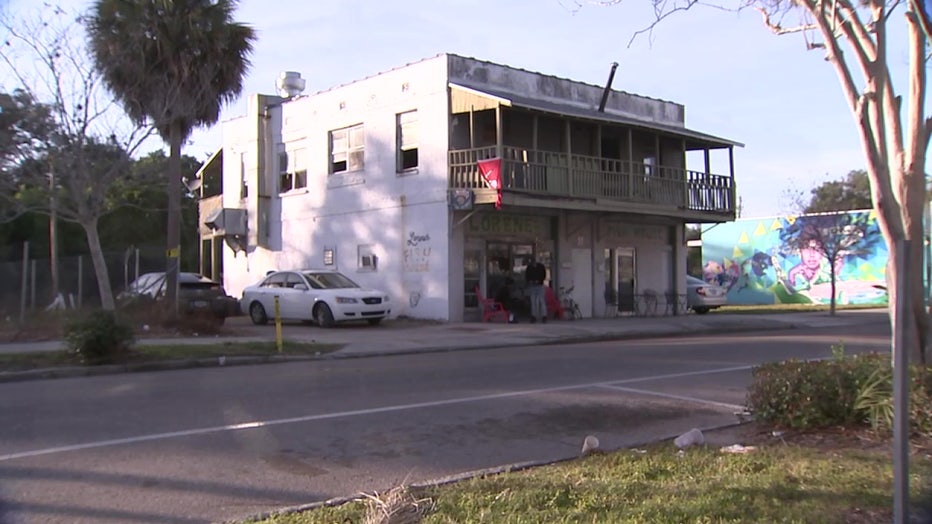 The Brayboys bought six properties and renovated them over the last 13 years, renting to small business owners who were priced out of other places.

"They wanted very nice places at a reasonable rent, and it’s helping them get started," said Carolyn, who leads the renovation work. 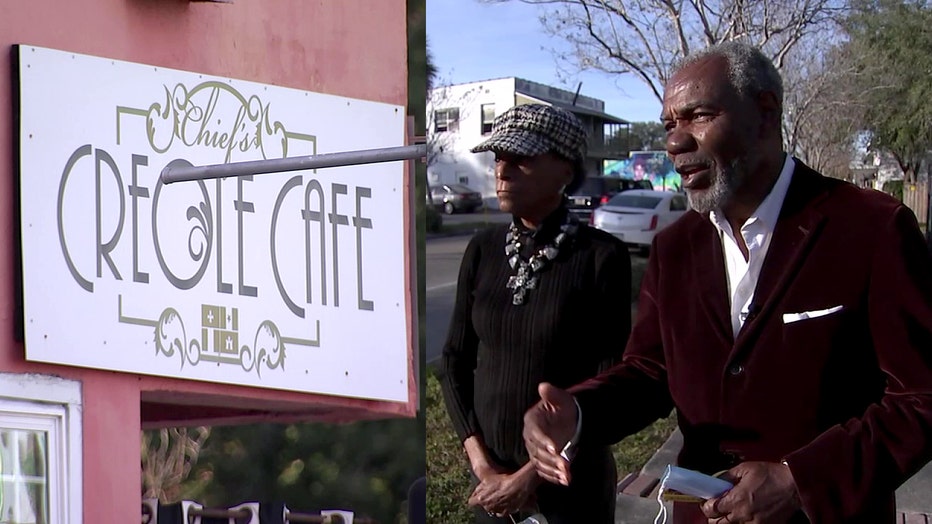 They even opened up their own restaurant along the way, Chief’s Creole Café at the corner of 22nd Street South and 9th Avenue South, growing their own vegetables for the restaurant. They said they hope the seeds they’re planting will grow local dreams and help others spot the diamond they see.

"This idea of us doing our part, and the institutions doing their part, we can see that there’s a strong foundation here to build a great community, in the meantime a great place to do business. And what’s missing is a great place to live," said Elihu, who hopes to build a mixed-use property that combines living and commercial space on one of his lots. 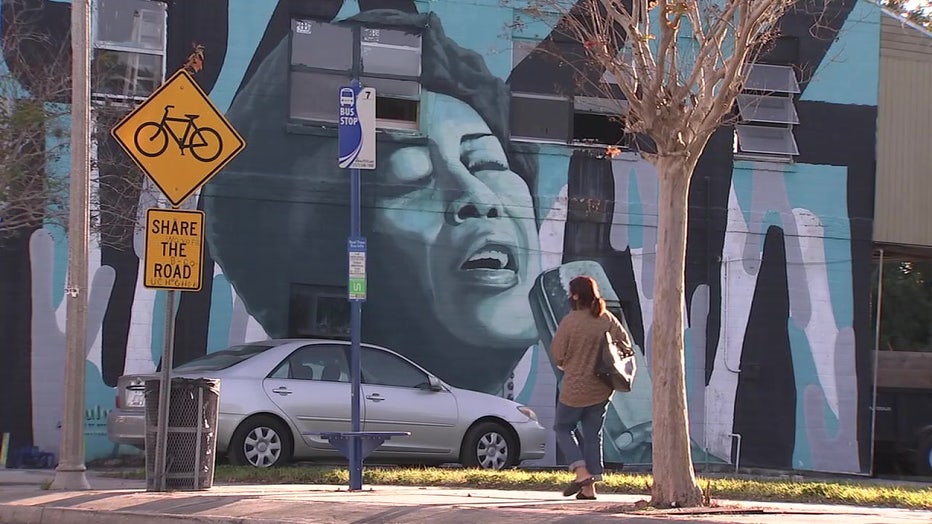 The Brayboys say their investment in St. Pete has not been an easy process. They said they’ve encountered doubt and pushback along the way. But they said hope to help rebuild that corridor with the help of the city. 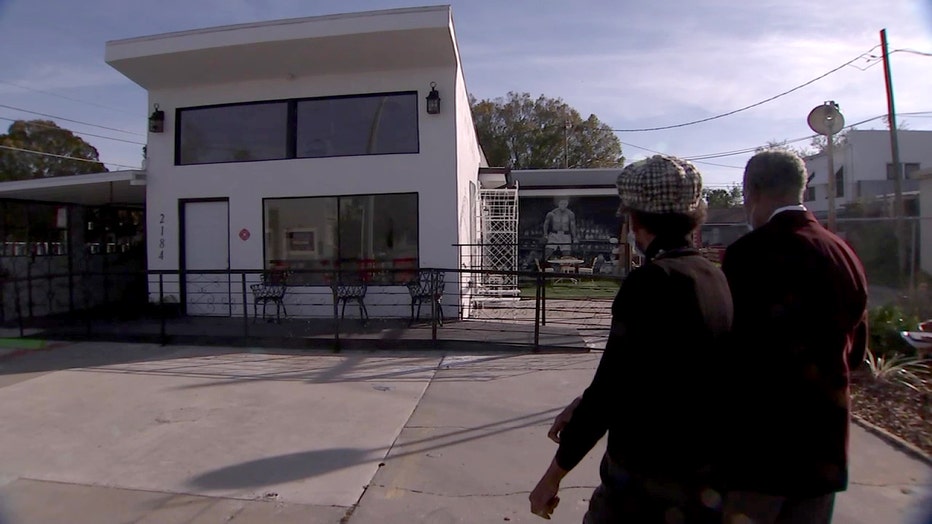 Elihu and Carolyn Brayboy, aka Mr. and Mrs. B 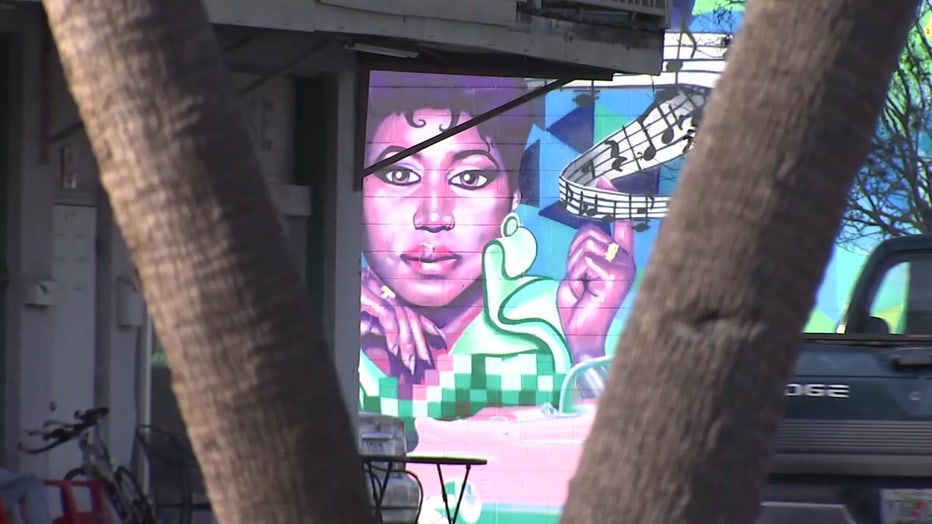