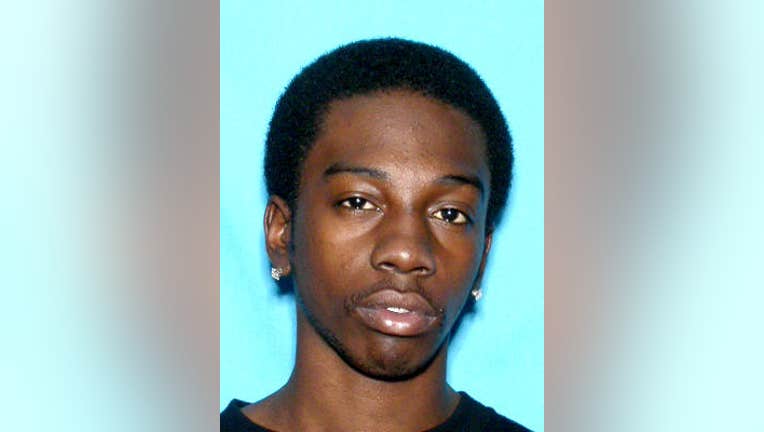 PALMETTO, Fla. - Palmetto police detectives are searching for the man they say is responsible for shooting and killing another on Wednesday.

Around 5:45 p.m., police responded to the Palmetto Trace Apartments, located at 708 2nd Avenue. When they arrived, they said they found the victim, 27year-old Ra’Shaad McDonald lying on the lawn behind 102 8th St East. They said he had multiple gunshot wounds.

He was taken to Blake Medical Center where he passed away.

During the investigation, Palmetto police and Manatee County deputies determined McDonald was shot by 28 year-old Sirness Devon Stuarts. They said the shooting occurred after both men started arguing.

An arrest warrant was obtained for Stuarts on a second-degree murder charge. He remains at-large. Detectives said he should be considered armed and dangerous.

Anyone with information on the suspect’s whereabouts is asked to call Manatee County Crime Stoppers at 1-866-634-8477, or submit a time at Manateecountycrimestoppers.com.