Brady Sprik, a paralyzed high school senior playing for Platte-Geddes, was put into the team’s penultimate game last week against Gregory. Sprik, who was left paralyzed from the waist down after being involved in a car crash, checked into the game during the fourth quarter.

Sprik got help from his teammates to get out of his chair and was carried into the end zone on a 1st-and-goal play from the goal line.

Sprik’s mother, Kristina, told the Argus Leader on Tuesday that the moment came as a surprise to her husband as he was celebrating his birthday and was so focused on the game that he didn’t even notice his son changing into his football jersey.

“It was extremely emotional, to say the least,” Kristina Sprik told the newspaper.

Brady Sprik has had a long road to recovery since breaking his back, the top bone of his mouth and all but three of his teeth in 2017. After months and months of rehab, Sprik’s mobility began to improve and the possibility of him getting out for a play began more of a possibility.

“It's been a journey, to say the least,” Kristina Sprik said. “His high school career is supposed to be about doing the things you enjoy and he's been spending it at the hospital and in therapy and in hospitals. But he's had the best attitude a kid could possibly have through it all. Troy and I couldn't be any more proud of him.” 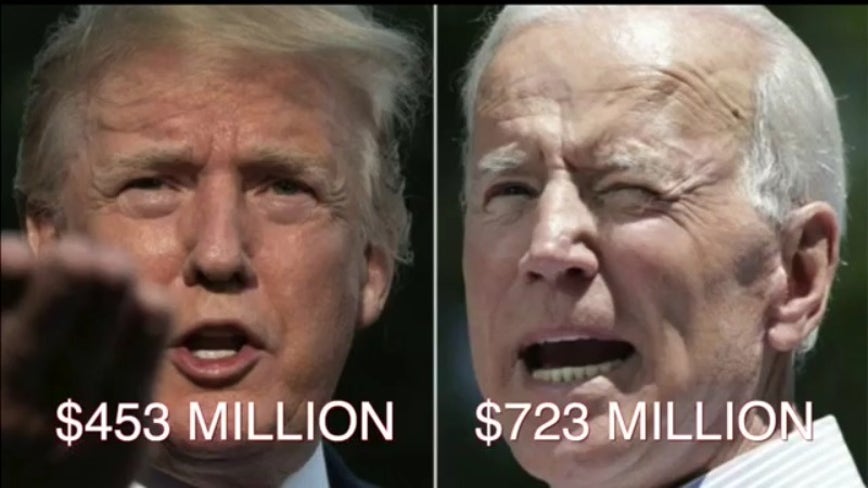 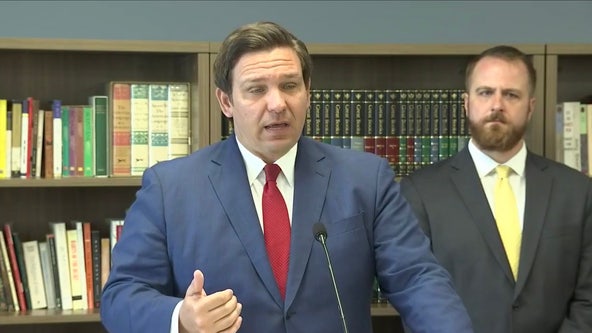