Hezekiah Walters died in June. His temperature was 102 during conditioning drills at football practice. His parents hope to prevent another death like this one from happening.

TAMPA, Fla. - Hezekiah Walters was obsessed with his new cleats.

"He played in the house with them on," his mother, Phyllis Thompson-Walters said. "He was jumping over the couch."

She still wonders how could he have forgotten them in the car before one of his first football practices at Middleton High School.

With his arms full of gear, he still managed to give his mom a hug before taking the field. Phyllis' phone rang soon after.

"They told me, 'Phyllis, you gotta get to the hospital. Heze collapsed,'" she remembers.

She and her husband, Felix Walters raced to St. Joseph's Hospital.

After practicing for 20 minutes, Hezekiah began seizing. His autopsy showed he had a body temperature of 102 degrees.

"Even though he was healthy, even though he had the size to play, the coach saw him out there, that doesn't mean he was ready to go at the level of conditioning they had them at that day," said Walters. 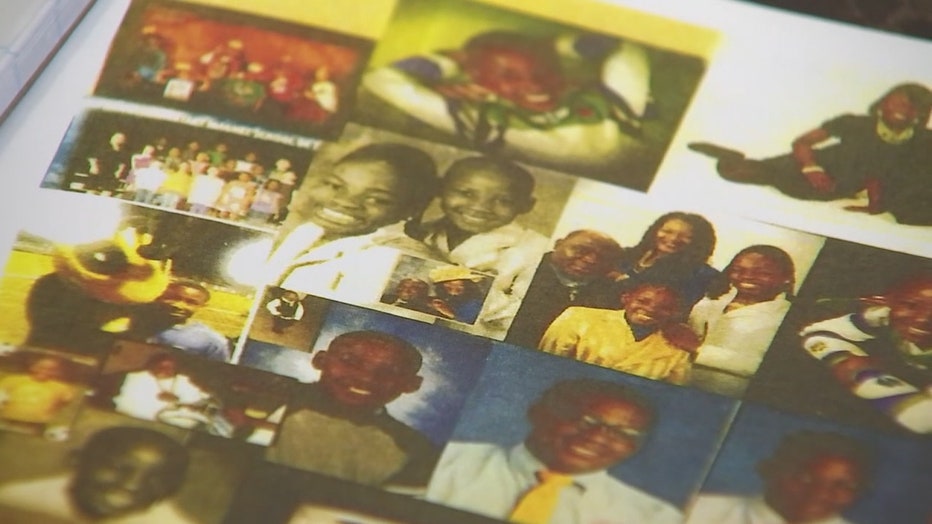 According to the school district, players had been offered more water breaks than required that day, and coaches told them they could walk instead of run if they needed to.

Hezekiah's parents have hired attorneys to sort it out.

For now, they sit in a room lined with pictures of the kid they called Heze. Pictures, memories, and those cleats are all they have.

"It is like a hole in my heart," said Walters. "That's what he meant to me. I hear everyone talking about Heze. They don't know him the way his parents do."

The district has reassigned the coach and assistant principal of athletics at the school. They have also hired athletic trainers for every high school. Before Hezekiah's death, trainers were required during football conditioning.