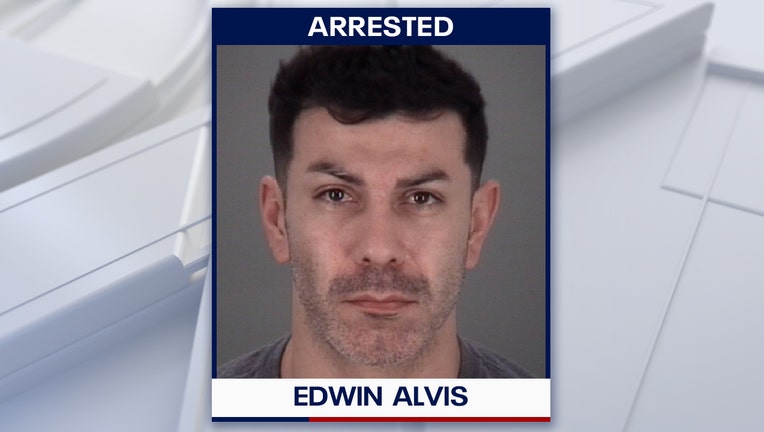 LAND O' LAKES, Fla. - A dental assistant is accused of sexually battering a teenager who was under sedation for wisdom teeth surgery in a Land O' Lakes dentist's office.

According to the sheriff's office, Alvis denied any sexual contact with the victim and submitted a DNA swab for testing. Investigators said Alvis' DNA was a match for the DNA sample taken from the victim.

Alvis was arrested and charged with sexual battery.