Two schools have closed them off over safety concerns.

"It was not until we received this information that we ever had any indication they were not safe to occupy," said Betsy Kuhn, an assistant superintendent of Pasco Schools. "We were doing our due diligence by having these inspections done every two years.

Pictures taken by a contracted inspector of the home-side bleachers at Gulf High School show hairline cracks in the concrete beams.

There are also areas of corroded steel and concrete seating units with major cracks.

Inspectors with DeCaro Willson Structural Engineers wrote they're in "extremely poor condition" and that "they need extensive renovation."

Inspectors say the columns appear to be stable, but that the seating units are not. 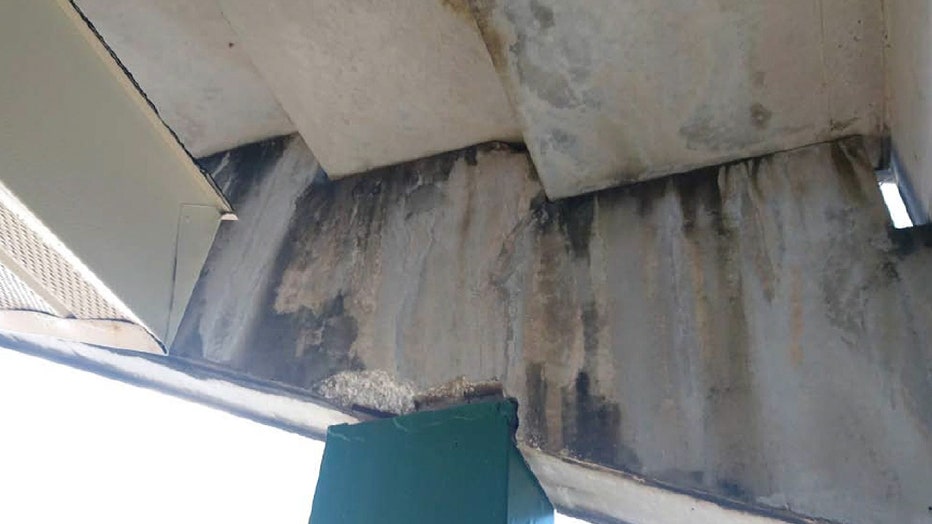 The bleachers are roped off and will be closed until fixes are made.

Five other schools were also inspected, with repairs called for at each of them, though not as urgent.

The other bleachers that are in dire need of repair are at Pasco High School in Dade City.

There is some concern over the home side, but they have shut down the visitors side. 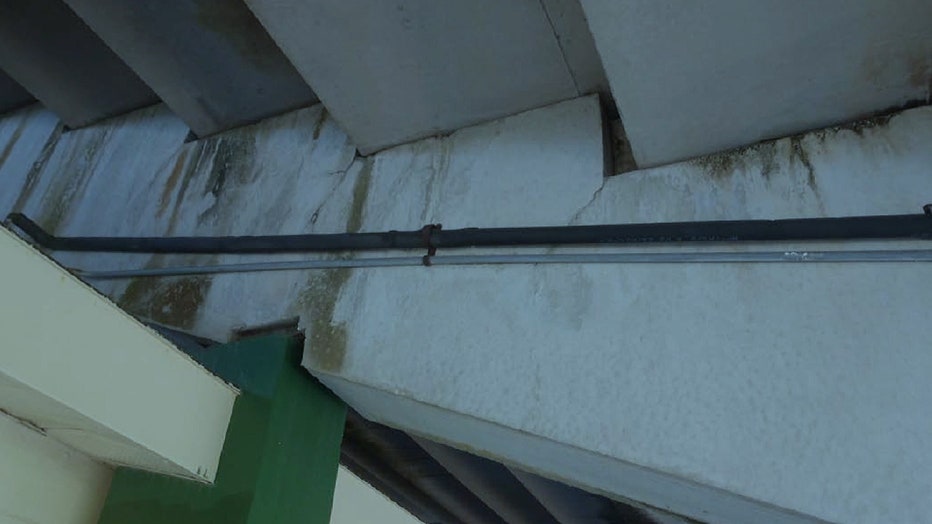 There, they found extensive corrosion, numerous bolts and welds that have failed, and steel frames that support the walking planks are in bad shape.

The district says it will cost hundreds of thousands if not millions to make fixes at the seven schools that were inspected.