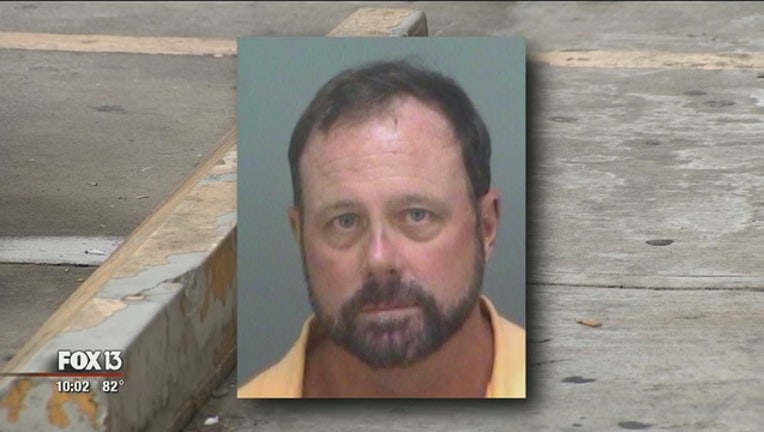 ST. PETERSBURG (FOX 13) - The Uber passenger who was allegedly hit by his driver during a fight Thursday has died, according to police.

Terry Lynn Kimball suffered a severe head injury Thursday night when he allegedly got into a fight with his Uber driver, Kabir Diaz.

Police say they are still investigating what happened and charges have not been filed.

Investigators say the two were at odds about the route the driver was taking. Diaz pulled over to the Quick Pick Foods store on 58th St. N. and they had a physical altercation.

The driver punched Kimball, and Kimball did not regain consciousness, police say.

Investigators are speaking with witnesses and say Diaz is cooperating.