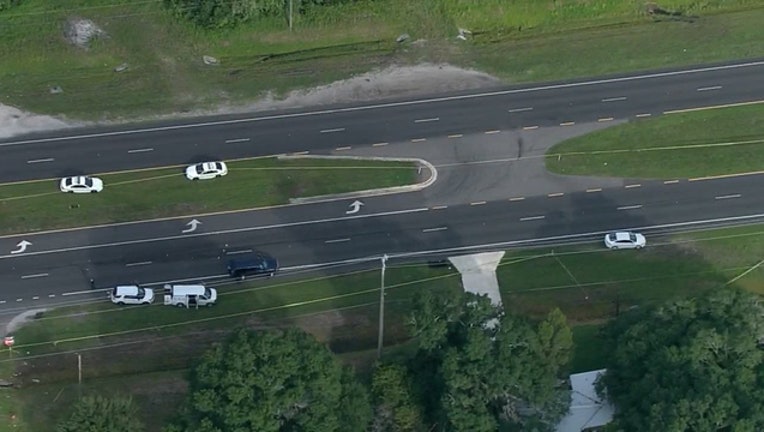 Polk County deputies said the adult pedestrian was struck by two vehicles along the heavily-traveled road near the Ritter Road intersection. They said both vehicles remained at the scene following the crash, which occurred before 6 a.m. Wednesday.

The pedestrian’s identity has not been released. The events leading up to the crash remain under investigation.