BRADENTON, Fla. - A petition drive has been launched to save the Manatee County Administrator from losing her job over a land deal commissioners asked her to pursue.

"I think it's very important for people to not be silent when something wrong is happening in their community," said former commissioner Joe McClash.

The commission asked County Administrator Cheri Coryea to move forward with the $32.5 million purchase of property off Lena Road for the expansion of a landfill and County facilities. That was before the election, which saw three new members elected to the board.

All three opposed the deal. Within hours of taking office last week, one of them, Kevin Van Ostenbridge, called for Coryea to be fired. 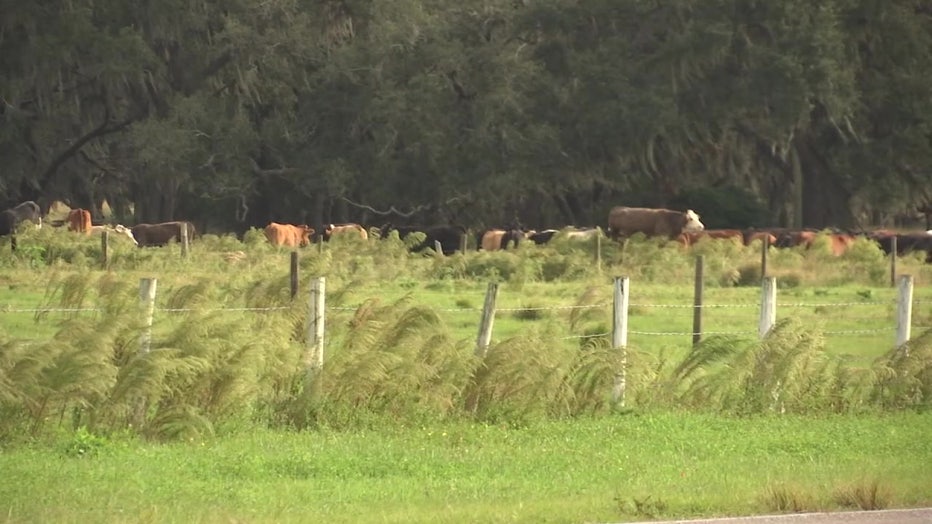 McClash started a petition to save Coryea's job. He said there's more to it than just the Lena Road property.

"The landfill is in my opinion a smokescreen to the real point that people made up their minds months ago," he said.

McClash's petition says "It's no secret that Carlos Beruff wants Coryea fired." He believes Beruff's financial support of Van Ostenbridge and the other two new commissioners, James Satcher and George Kruse, is a telling sign.

Betsy Benac, a member of the commission when it made the land deal, agrees with McClash. She believes powerful interests want to shove Coryea aside.

"It was not part of their platform. Nobody said this while they were running for office so it seems disingenuous that you would come in and do this immediately," she said. 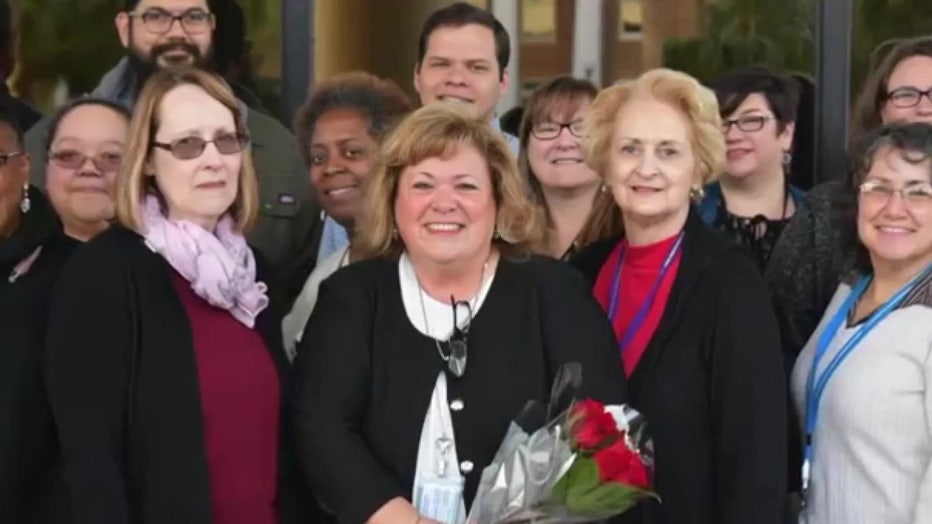 They said firing Coryea over something she was asked to do on behalf of the commission will come with its own financial burden, including a buy-out of her contact.

We reached out to Commissioner Van Ostenbridge for a response. After first agreeing to an interview, he later declined. Commissioner George Kruse responded and said there was no planned ousting of Coryea.

"We all knew we were going to look at this together. We all campaigned together, we fundraised together, we were coming into a similar view. To say it was premeditated from a standpoint, from this specific motion, then no," he said.

While he voted in favor of the motion to explore termination, he said he will not make a rash decision. The Manatee County Commission will meet to discuss the motion on January 6.

"If I say these are the things I believe we can do and I get comfort from the people in the community that she is somebody who can do it and she tells me at the table I am willing to make these changes to work with you then I will 100% give her a chance. I meant what I said," he said.