Pendas and Alvarez Factory goes up for sale

TAMPA, Fla. - The old building with the high clock tower on Albany Street has stood in west Tampa for more than 100 years. Decades ago, music played on the hour.

“And you walked outside, and if the roosters weren’t crowing, you would know what time it was,” said Mike Braccia of Bay Street Commercial.

Braccia is the commercial real estate man who believes the old Pendas and Alvarez Factory on Albany Street and some of Tampa’s other remaining cigar factories can become unique office or residential space with lots of square footage. His company has the 60,000-square-foot Pendas and Alvarez property for sale listed at $4.5 million.

He says the location, near Downtown Tampa and the interstates, is a big selling point.

“To be able to accommodate that many employees and have a growing company, it’s a really ideal location.” 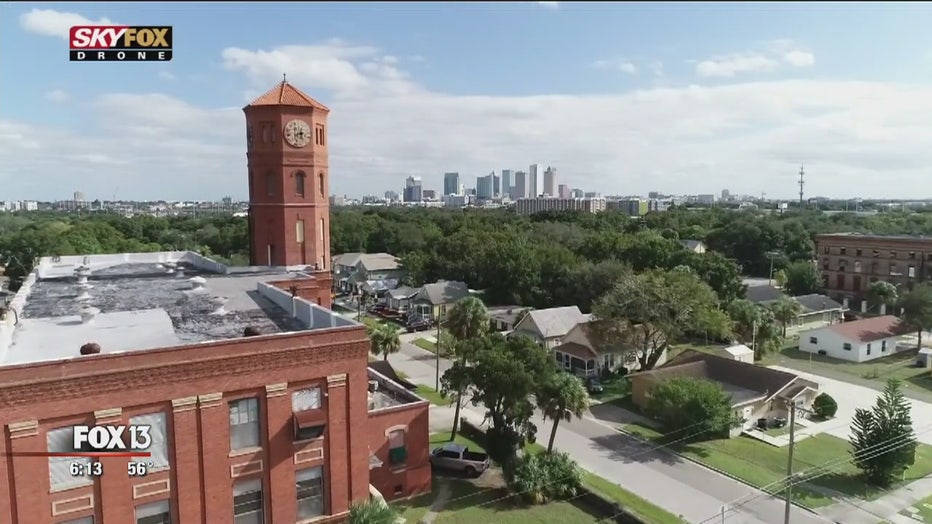 Braccia’s company has listed and sold two other cigar factories. Once Tampa had around 200 of the factories; only 11 are still standing now.

“I just love the history,” continued Braccia. “I’m a Tampa native, and the more you learn about these buildings, the more you want to dig for more information. “

Several of the factories have been renovated. Work is currently underway on the old Perfecto Garcia factory in the V.M. Ybor neighborhood.  Braccia’s company isn’t selling it, but he says he hopes the city will streamline regulations for rezoning and remodeling the remaining cigar factories.

“It’s what makes the job more fun than your average building,” he added. 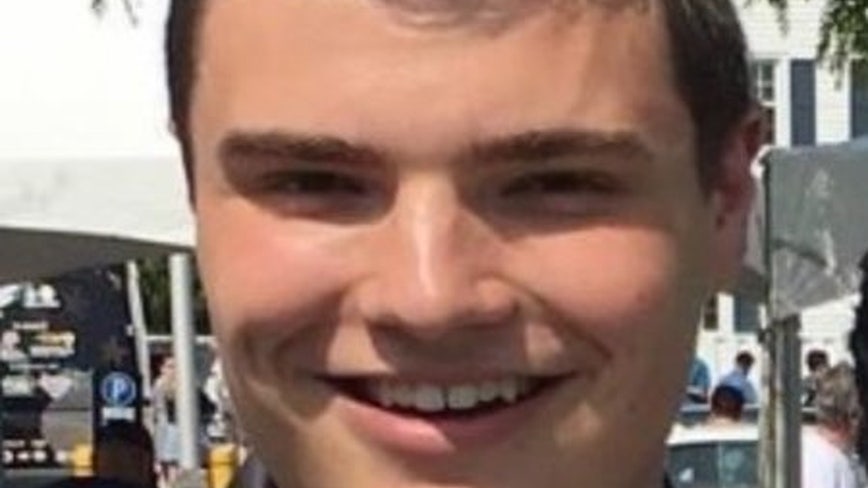