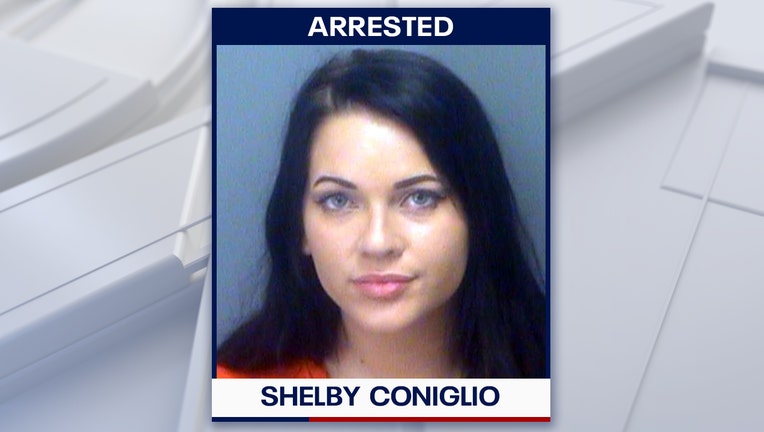 ST. PETERSBURG, Fla. - A Pinellas County Sheriff's deputy is out of a job after she was arrested for driving under the influence early Tuesday morning in St. Petersburg.

Officers said Coniglio showed signs of impairment with an odor of alcohol on her breath, slurred speech, a "blank expression," and bloodshot and glassy eyes.

Coniglio agreed to perform a field sobriety test, but was unsteady on her feet and performed poorly, police said.

When Coniglio submitted to two breathalyzer tests, the results indicated she had a blood-alcohol level of .206 and .219 – nearly three times the legal limit of .08.

The sheriff's office said they immediately terminated Coniglio's employment following the arrest in accordance with the agency's policy. She had been hired in September 2018 and worked as a patrol deputy.

Coniglio is charged with one count of driving under the influence with a blood-alcohol level of .15 or above.