ST. PETERSBURG, Fla. - The investigation into a hit-and-run crash early Sunday morning took a deadly turn after deputies confronted a possible suspect, who was armed and under distress, according to the Pinellas County sheriff.

Sheriff Bob Gualtieri told the media what happened during a press conference Sunday. Gualtieri said it started with a call about a crash at 13th Avenue N near 50th Street.

A bumper with the license plate still attached had been left behind after a suspected hit-and-run. 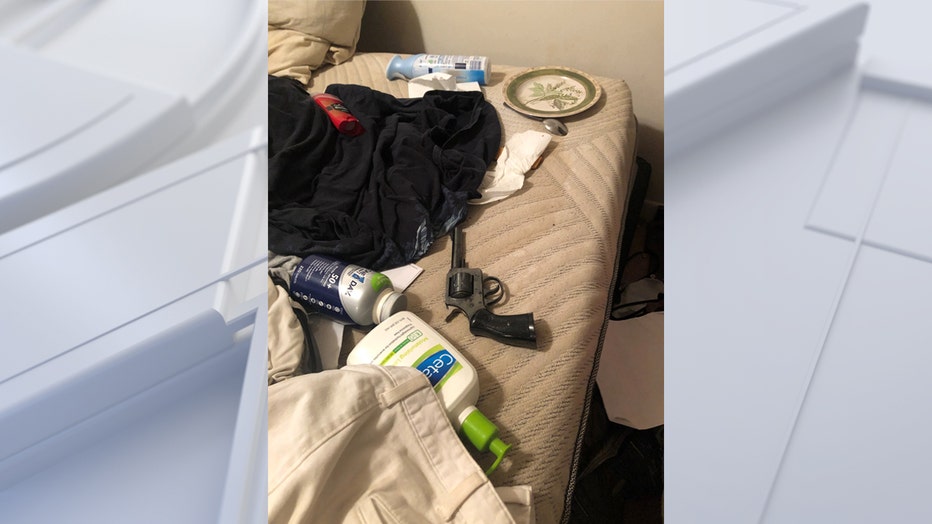 Investigators linked the license plate to an apartment on 58th Street N near 12th Ave., but no one came to the door when deputies arrived. The car was registered to a woman living in a nursing home, who told them she was worried about her 63-year-old son, Gus Spanoudis.

Deputies, accompanied by St. Petersburg police, returned to the apartment on 58th St. and forced their way in. They found Spanoudis in a bedroom, armed with a gun and making threats of self harm.

Spanoudis was taken to a local hospital where he was pronounced deceased. Next of kin has been notified.

The Pinellas County Sheriff's Office will investigate the officer-involved shooting.