SARASOTA, Fla. - As the Legacy Trail extends into the city of Sarasota, a plan to get bike riders off the trail and into downtown and the Bayfront is underway.

"It'll be a game-changer for bicycle travel in the city," said Dan Ohrenstein, city of Sarasota's Assistant Engineer.
.
The project called the ‘Ringling Trail’ would connect riders coming out of Payne Park to Ringling Boulevard down to Pineapple Avenue downtown and back up to Lime Avenue.

"It means you can bike into downtown, to neighborhoods and even into Venice and be relatively free of vehicle traffic. It will encourage people to get out more," said Ohrenstein. 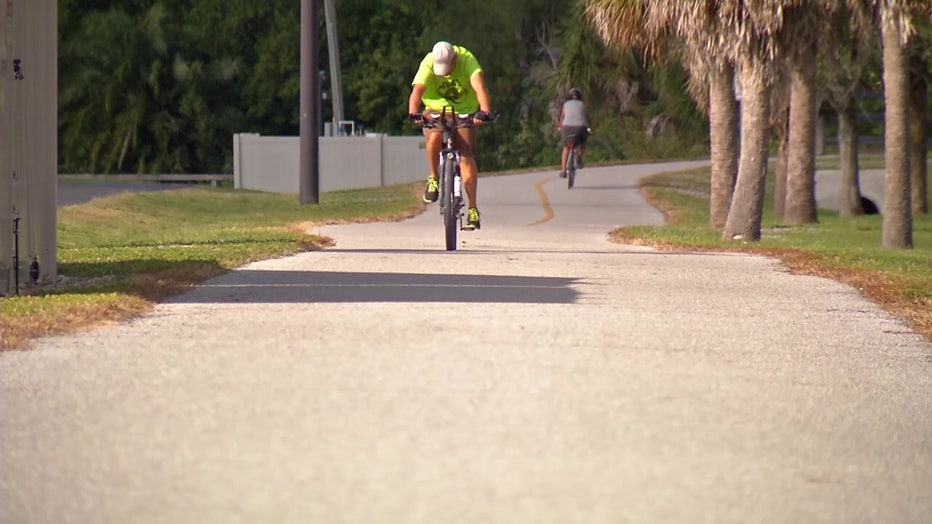 The safety of cyclists mixed in with traffic has been a main focus.

"To keep bicyclists safe you’d have a barrier. It would either be pared cars or tubular delineators and that separates the moving traffic from bicycle traffic," said Ohrenstein.

Mayor Hagen Brody said the plan will be a boost to local business.

"This will allow our residents to get around the community and region safely. About 300,000 people use the trail and they will be coming into the city," said Mayor Brody. 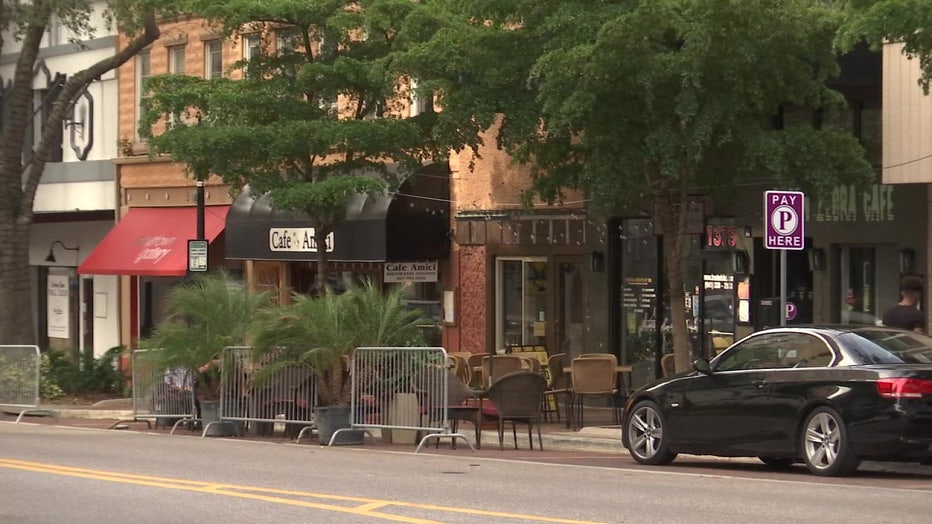 While the plans are still underway, Mayor Brody said the future looks bright.

"This is going to be a new way for people in this area to enjoy the city and I think people will really use it," said Mayor Brody.