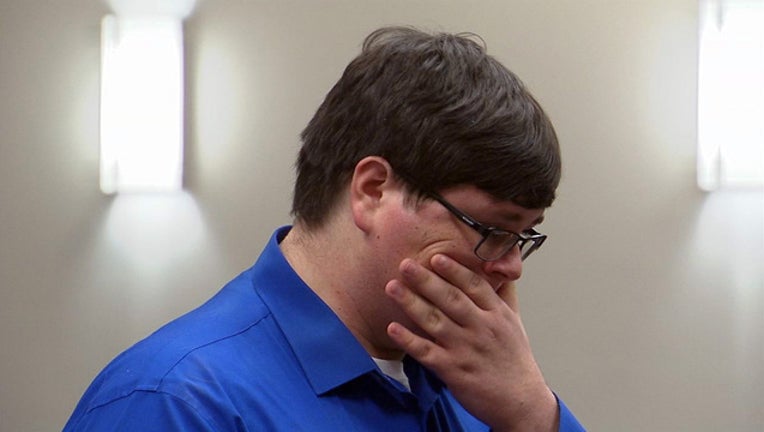 "I was looking for girls my age, because I had seen girls around school. I wanted a girlfriend, I couldn't really find one. I got curious and started looking for that," Henry said.

"He always told me, 'Mom, you're keeping me in a chrysalis.'  I always wanted him with me so I could protect him," Patricia Henry said to a judge.

But in 2014, Jared Henry was arrested and charged with the unthinkable: Molesting, photographing, and posting pictures of a 6-year-old little girl on the internet.  He was 16 years old at the time of his arrest.

While Henry's family begged a judge to go easy on him, the victim's mother spoke of the irreversible damage done to her little girl.

"As I lay my head down at night, I think of the 27 men who Mr. Henry shared his pictures with, of him molesting my baby. I wonder if they're viewing her and trading them as I sleep," she said.

Monday, a judge sentenced Henry to eight years in prison. She's recommending the Department of Corrections send him to a youthful offender facility.

"Testimony from both sides showed he was emotionally and socially immature at the time of this offense," Judge Ashley Moody said Monday.

Henry delivered a tearful apology to the victim's family, before being escorted out of the courtroom in handcuffs.

Henry was sentenced to 22 years of sex offender probation following his prison sentence. He'll have to register as a sex offender for the rest of his life.